In a major boost for the tourism sector in Uttar Pradesh, Prime Minister Narendra Modi will inaugurate an international airport at Kushinagar today. 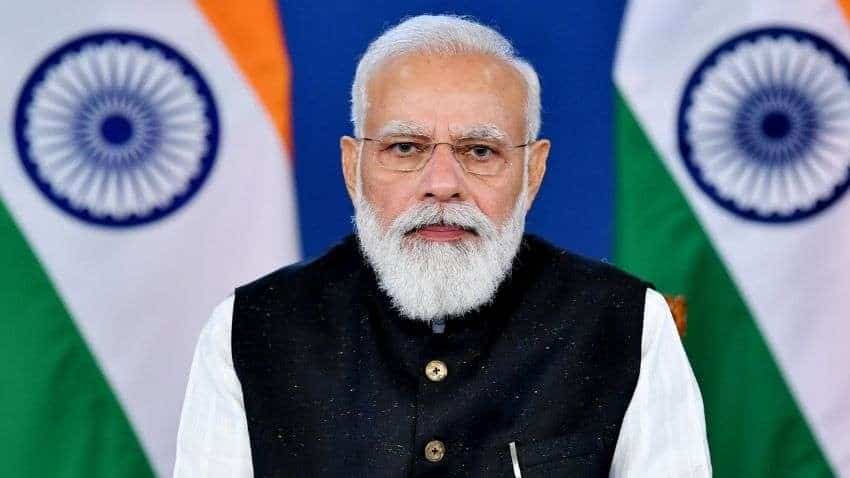 In a major boost for the tourism sector in Uttar Pradesh, Prime Minister Narendra Modi will inaugurate an international airport at Kushinagar today. Built at an estimated cost of Rs 260 crore, the airport will facilitate domestic and international pilgrims to visit Mahaparinirvana sthal of Lord Buddha. It will also connect the Buddhist pilgrim holy sites around the world.

Quoting a statement by the Uttar Pradesh Chief Minister’s Office (CMO), an ANI report said that the airport will be inaugurated by Prime Minister and ambassadors of various countries will attend the event.

"The International Airport at Kushinagar, the Mahaparinirvana site of Tathagata Gautam Buddha, will be inaugurated by the Prime Minister on October 20. Ambassadors of various countries are to participate in this ceremony of international importance. A special delegation is also arriving from Sri Lanka. Keeping in line with 'Atithi Devo Bhava', necessary preparations should be made for the grand welcome of foreign guests," reads Chief Minister's Office (CMO) statement.

The statement further said that a special delegation from Sri Lanka will attend the event.

"The Prime Minister is to inaugurate new medical colleges in seven districts of the state from Siddharthnagar district on October 25. This will be an important step in the course of the development of medical infrastructure in the state. All the preparations regarding the event should be completed in time. Along with Siddharthnagar, programmes should be organized in the remaining six districts," adds the CMO statement.

Kushinagar is located in the north-eastern part of Uttar Pradesh about 50 km east of Gorakhpur. The airport is in the vicinity of several Buddhist Cultural Sites like Sravasti, Kapilvastu, and Lumbini. Kushinagar is itself a major cultural site for Buddhists since it is the place where Gautam Buddha attained Mahaparinirvana.

In June 2020, the Union Cabinet declared the Kushinagar airport as an international airport. According to the government, declaration as an “International Airport” will offer improved connectivity, wider choice of competitive costs to the air-travellers.

Centre preparing to tighten the noose on cryptocurrency; Parliament committee to discuss this today after PM's meeting