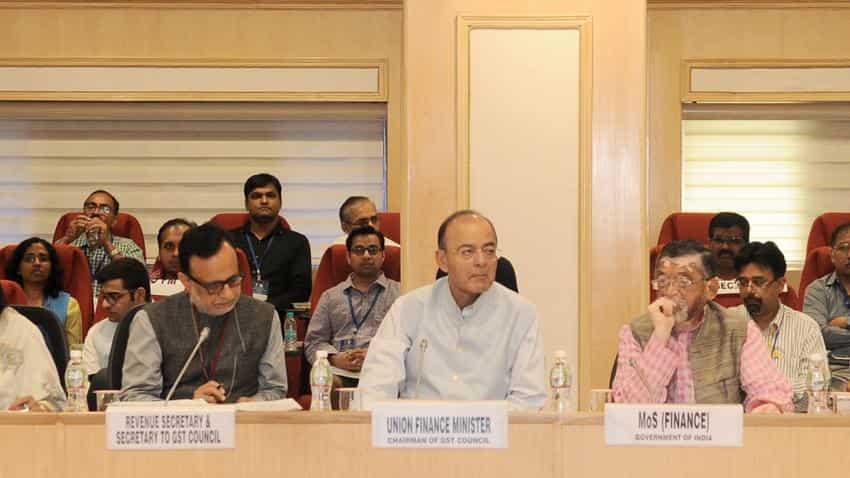 In a bid to further boost consumer demand, the GST council may follow another reduction in higher tax slabs of 28% and this time it would be electronic products like washing machines, air-conditioner (AC) and refrigerators.

"The government is looking to reduce tax rates on consumer durable goods like washing machines and refrigerators from current 28% to 18%," said a newsdaily quoting a government official.

The report said the GST council chaired by Finance Minister Arun Jaitley has also hinted that only luxury or sin goods may remain in the highest tax slab of this regime and that there would be more rationalisation in future.

The GST council in it's 23rd meeting on November 10, 2017, had reduced tax slabs from higher 28% to 18% for about 178 items which included restaurants and many daily usage products. With this only 50 luxury and sin/demerit goods like air conditioners, automobiles paints, cement, washing machines and tobacco, among others – are left in the 28% slab.

The changes in the 178 items effective from November 15, 2017 have been taken as positive move by corporates and consumers.

Interestingly, 20 judges from 12 high courts reportedly brainstormed with experts and top government officials on identifying grey areas in the new regime that may throw up litigations in coming days.

Recently, top domain experts and officials from the GST Intelligence and the Central Board of Excise and Customs (CBEC) briefed the judges about the new tax system.

Meanwhile, the revenue collected under the Goods and Services Tax (GST) in October was Rs 95,131 crore and average revenue shortfall of states has come down to 17.6%. In the month of September, GST revenue collection stood at Rs 93,141 crore revenue.