The union government on Tuesday had notified the scheme of amalgamation of the PMC Bank and the Unity SFB with effect from January 25, the bank's depositors can now withdraw their money in a phased manner or continue to have their accounts with the new entity. 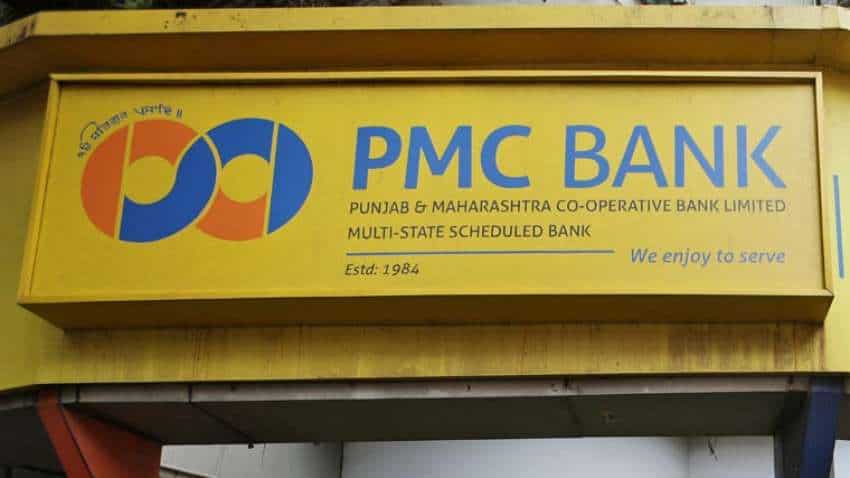 The promoters of USFBL along with the joint investor have infused a capital of Rs 1,105.10 crore in USFBL as on November 1, 2021: PTI

In a relief for jittery depositors of the crisis-hit Punjab and Maharashtra Cooperative (PMC) Bank, all branches of the bank will now function as the branches of the Unity Small Finance Bank Ltd (USFBL), as the Reserve Bank of India said in a notification after the government’s notification on the same.

The takeover process of Unity SFB has been completed and it marks the end of a more than two-year long RBI-led revival process.

The union government on Tuesday had notified the scheme of amalgamation of the PMC Bank and the Unity SFB with effect from January 25, the bank's depositors can now withdraw their money in a phased manner or continue to have their accounts with the new entity.

The central bank, In a not-so-common regulatory move, superseded the board of the PMC Bank in September 2019 and imposed various restrictions, including capping withdrawals by customers, after financial irregularities at the lender came to light.

USFBL, promoted by Centrum Financial Services along with Resilient Innovation Pvt Ltd as a 'joint investor', was granted a banking licence in October 2021. USFBL started functioning on November 1.

The PMC Bank had 137 branches across six states when the RBI superseded the bank's board in September 2019. Out of the 137 branches, 103 were in Maharashtra.

In respect of every savings bank account or current account or any other deposit account with the PMC Bank, the USFBL will open with itself a corresponding and similar account in the name of the respective holder.

It will also credit thereto full amount, including interest accrued till March 31, 2021, as per the scheme of amalgamation notified by the Department of Financial Services under the Ministry of Finance.

Initially, the insurance money received from the DICGC will be paid to all eligible depositors subject to a ceiling of Rs 5 lakh.

All employees of the PMC Bank will continue in service on the same remuneration and terms and conditions of service for a period of three years from the appointed date of the scheme of amalgamation.

The USFBL will have the option of merging branches of the PMC Bank according to its convenience and can also close down or shift the existing branches as per the extant instructions issued by the RBI.

In November last year when the RBI had floated the draft scheme of amalgamation, USFBL had said the draft scheme "provides much needed relief and clarity to over 1,100 PMC Bank employees, who will remain employed and continue uninterrupted service to clients".

The promoters of USFBL along with the joint investor have infused a capital of Rs 1,105.10 crore in USFBL as on November 1, 2021.

Further, equity warrants of Rs 1,900 crore, to be exercised anytime within a total period of eight years by the holders thereof, was issued by USFBL on November 1, 2021 to the promoters to bring further capital.

The RBI had superseded the PMC Bank's board after detection of certain financial irregularities, hiding and misreporting of loans given to real estate developer HDIL. The bank's exposure to HDIL was over Rs 6,500 crore or 73 per cent of its total loan book size of Rs 8,880 crore as on September 19, 2019.