The company usually sends intimations to the consumers through SMS, email and even sends executives to note the meter reading for bill generation. 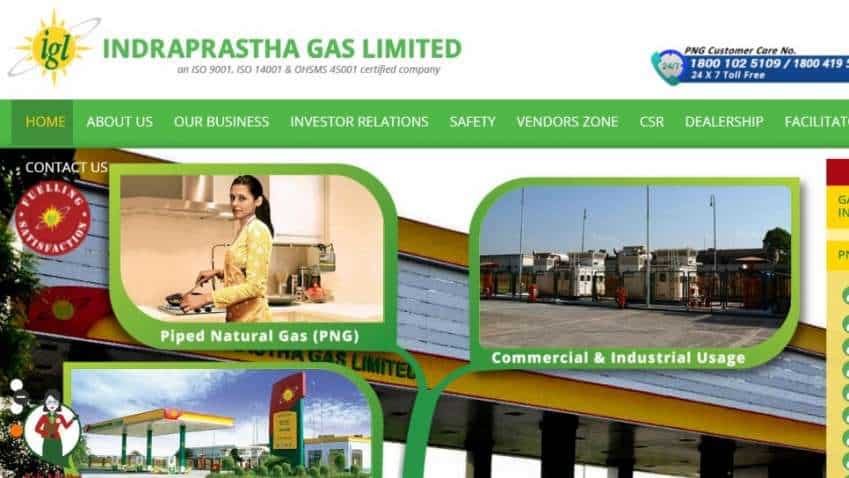 The general billing pattern is to bill every two months. (Photo credit: https://www.iglonline.net/)

The piped natural gas (PNG) or piped cooking gas prices have been hiked sharply in Delhi-NCR in the last few months due to the rise in input costs hitting record levels owing to multiple reasons. Indraprastha Gas Limited (IGL), which is one of the largest natural gas distributor companies in the country, supplies gas to households in Delhi-NCR. A unique feature is that the user gets to pay only after the consumption of gas.

There is a common belief that people using piped cooking gas pay less than those opting for LPG cylinders. This is, in fact, true. But there is another aspect to this - if you don't pay attention to how the piped cooking gas bill is generated, then you will land up paying more than those paying for using cylinders. Here, we will tell you the rationale behind the billing.

The general billing pattern is to bill every two months. The consumer is charged for the quantity -- in the form of units, of PNG consumed displayed in the meter. The user pays the bill based on the exact consumption reading provided by the meter installed at his/her premises. The process of bill generation is hassle-free as the company provides the consumers with the option of self-billing. The consumer has to do just one thing - click an image of the meter and upload it through the app or website. The bill will be generated automatically. But what if you don't follow the procedure? Does that mean no bill will be served to you even if you keep using the connection? No, it is not like that. The company usually sends intimations to the consumers through SMS, email and even sends executives to note the meter reading for bill generation.

But have even been in a situation when you don't use the piped gas connection, don't upload the meter reading and even received a bill demanding an amount beyond your computation? There have been several cases where people received bills without using the piped cooking gas even for a single day. Therefore, it becomes imperative to understand on what parameters the billing is done.

Suppose, a customer has consumed piped natural gas less than 4 standard cubic meter (SCM) in a 2-month billing cycle. Then the consumer is liable to pay minimum charges equivalent to 4 scm as per the prevailing rate of the PNG. SCM is the volume of gas minimum billing

What if the consumer is charged extra?

Suppose, a consumer is not available at home during the billing cycle and lands up consuming not even a single unit. In such a situation, the company will send a bill asking him/her to pay the minimum charge which is 4 scm.

If the consumer feels that the bill amount is exorbitant, he/she can contact PNG customer care and seek clarification. The consumer, if feels that he/she has been charged extra, can place a request for a refund as well, subject to the rules, terms and conditions of the company. In general, if has been found that the company accepts the refund requests and returns the additional/extra money charged after a verification.