"While putting it (petroleum products) in GST is advisable, desirable, it's not a feasible proposition because state governments...Of the BJP also, will not agree," the senior Congress leader told PTI in an interview. 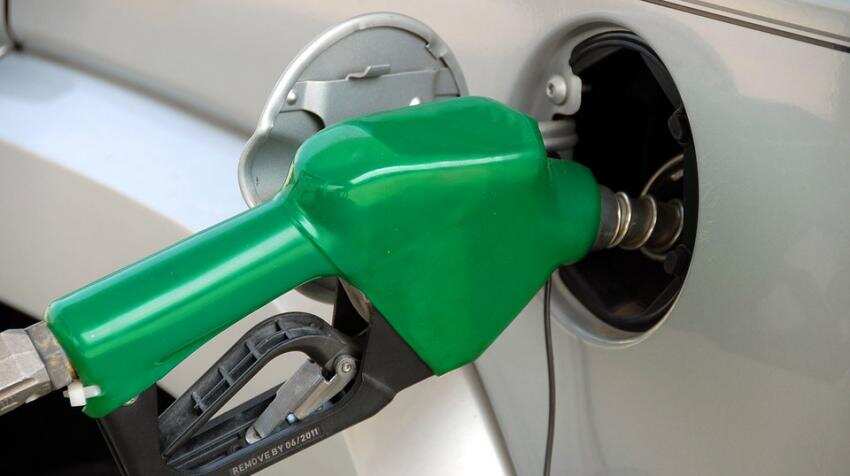 With spike in the petrol and diesel prices, former oil minister S Jaipal Reddy on Friday said bringing them under the GST is "desirable", but not feasible as the states would oppose it, but the Centre can certainly cut excise duty on them.

The policy of keeping excise duty high when prices of international crude oil are low is wrong, he said.

"While putting it (petroleum products) in GST is advisable, desirable, it's not a feasible proposition because state governments...Of the BJP also, will not agree," the senior Congress leader told PTI in an interview.

Saying that many states have drastically increased VAT (value-added tax), Oil Minister Dharmendra Pradhan had said yesterday: "It is high time the GST Council considered bringing petroleum products under the ambit of GST."

Asked for his comment on Pradhan's statement, Reddy said, "They (the NDA government) knew that GST Council would never include this (petroleum products). The Government of India never insisted on it. State governments would not agree."

For the central and state governments, petroleum products have become the "first resort" for raising revenues, the former minister said.

For every problem, the state governments increase the cess (VAT) on petrol and diesel "because with one increase they mop up Rs 1,000 crore to Rs 2,000 crore per annum additionally" depending on the size of the state, he said.

State finances would not be affected if they are brought under the GST ambit, but the states would not have the "lever" then, he said.

"With a view to retaining their flexibility, the states did not agree to include it (petroleum products) in GST."

"My view is, if it's brought under the GST, then there won't be (price) fluctuations, except those dictated by foreign (international crude oil) prices," Reddy said.

He also said that while bringing petroleum products under the GST may not be politically possible at this juncture, "there should be moderation on central excise duty".

Reddy alleged that the government is trying to "indulge in profiteering", saying the "current policy of keeping the excise duty high when international prices are ruling lower is very incorrect".

The international oil prices for the past three years were a third of what they were when he was oil minister during the UPA regime, Reddy said.

"Even today they are less than half (of the prices during UPA years). Why are they keeping the cost (retail prices) so much Government of India is imposing high excise duty on petroleum products," he said.

"Excise duty during our time used to be relatively low. Now that international prices are low, the benefit of decreasing prices should be passed on to consumers. They (the government) are converting the blessing of low international prices into a curse for the people of India," Reddy said.

Petrol in India cheaper than these countries - See list