New Delhi, March 2 (IANS) The rise in the prices of petrol and diesel has paused for the last three days as oil marketing companies (OMCs) have decided to wait and watch the developments on global oil market before finalising their India retail strategy. 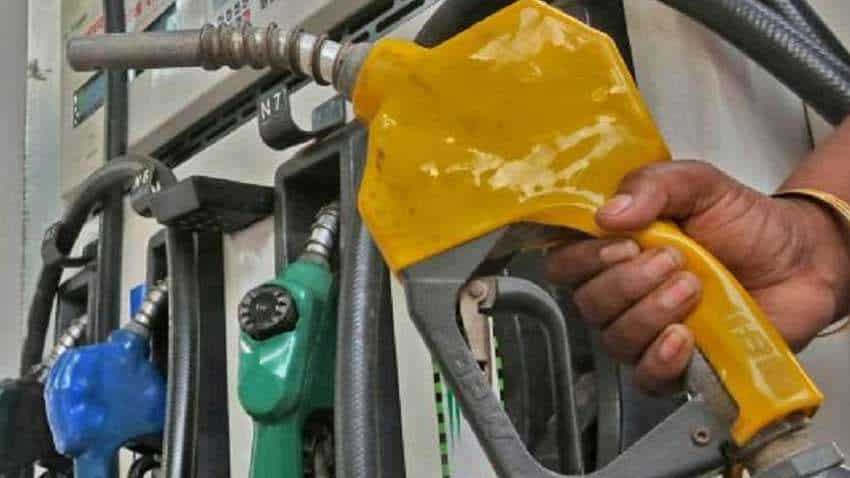 New Delhi, March 2 (IANS) The rise in the prices of petrol and diesel has paused for the last three days as oil marketing companies (OMCs) have decided to wait and watch the developments on global oil market before finalising their India retail strategy.

The OMCs kept the pump price of petrol and diesel unchanged on Tuesday. With this, petrol continues to be priced at Rs 91.17 a litre and diesel Rs 81.47 a litre in the national capital.

Across the country as well, petrol and diesel prices remain unchanged.

Sources in OMCs said that price pause on Tuesday followed subdued movement in product price in global markets. The crude oil, which has been on fire for the last couple of weeks, has also shown some downward movement lately, staying at less than $63 a barrel now.

Petrol and diesel prices have been rising continuously since February 9. In the 14 increases since then, prices have gone up by Rs 4.22 per litre for petrol while diesel rate has risen by Rs 4.34 a litre in Delhi.

The increase in the previous weeks has taken petrol past the historic high levels of Rs 100 a litre in several cities across the country.

In all the other metros, petrol is over Rs 90 a litre-mark, while diesel is well over Rs 80 a litre. Premium petrol had crossed Rs 100 per litre mark in several cities in Rajasthan, Madhya Pradesh and Maharashtra a few days back.

Since fuel prices are benchmarked to a 15-day rolling average of global refined products` prices and dollar exchange rate, pump prices can be expected to remain northbound over the next few days even if crude price stabilises.

Petrol and diesel prices have increased 26 times in 2021 with the two auto fuels increasing by Rs 7.46 and Rs 7.60 per litre, respectively, so far this year.

Oilcompany executives said that petrol and diesel prices may increase further in the coming days as retail prices may have to be balanced in line with global developments to prevent the OMCs from making a loss on sale of auto fuels.

Happy Baisakhi 2021: On WhatsApp, send your best wishes, messages, quotes and more to family and friends

Sonu Sood gets larger role in Covid-19 fight effort; here is what actor says will ask everyone to do

Bank Holiday April 2021: Banks to remain shut in coming weeks, is your city on this list?