The total value of P-notes investments in Indian markets - equity, debt and derivatives -- slumped to Rs 1,22,684 crore at September-end after hitting seven-and-a-half year low of Rs 1,25,037 crore at the end of August, according to Sebi data. 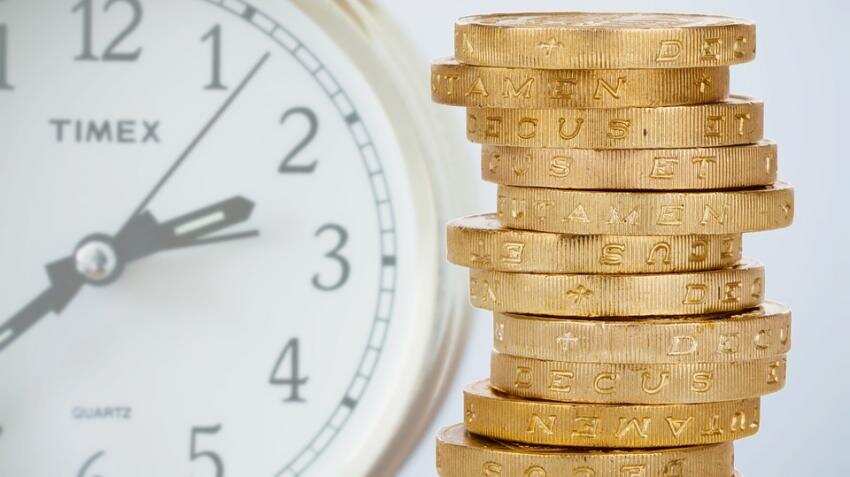 Investments in the Indian capital market through participatory notes (P-notes) plunged to an over eight-year low of Rs 1.23 lakh crore at September-end in view of stringent norms put in place by regulator Sebi.

The total value of P-notes investments in Indian markets - equity, debt and derivatives -- slumped to Rs 1,22,684 crore at September-end after hitting seven-and-a-half year low of Rs 1,25,037 crore at the end of August, according to Sebi data.

This is the lowest level since August 2009, when the cumulative value of such investments stood at Rs 1,10,355 crore.

P-notes are issued by registered foreign portfolio investors to overseas players who wish to be part of the Indian stock market without registering themselves directly. They, however, need to go through due diligence.

Of the total investments in September, P-note holdings in equities were at Rs 91,160 crore and the remaining in debt and derivatives markets.

Besides, the quantum of FPI investments via P-notes remains unchanged at 4.1 per cent.

Over the past few months, the Securities and Exchange Board of India (Sebi) has taken several measures to stop the misuse of the controversy-ridden participatory notes.

In July, the markets regulator notified stricter P-notes norms stipulating a fee of USD 1,000 that would be levied on each instrument to check any misuse for channelising black money.

Also, Sebi prohibited FPIs from issuing such notes where the underlying asset is a derivative, except those which are used for hedging purposes.

The move was a follow-through of Sebi's board approval of a relevant proposal in June. These measures were an outcome of a slew of other steps taken by the regulator in the recent past.

In April, Sebi had barred resident Indians, NRIs and entities owned by them from making investment through P-notes. The decision was part of efforts to strengthen the regulatory framework for P-notes, which have been long seen as being possibly misused for routing black money from abroad.

Investment via P-notes drop to Rs 94,826 crore in November

Investments via P-notes stand at Rs 97,744 cr till August

Sebi restricts use of P-Note derivatives