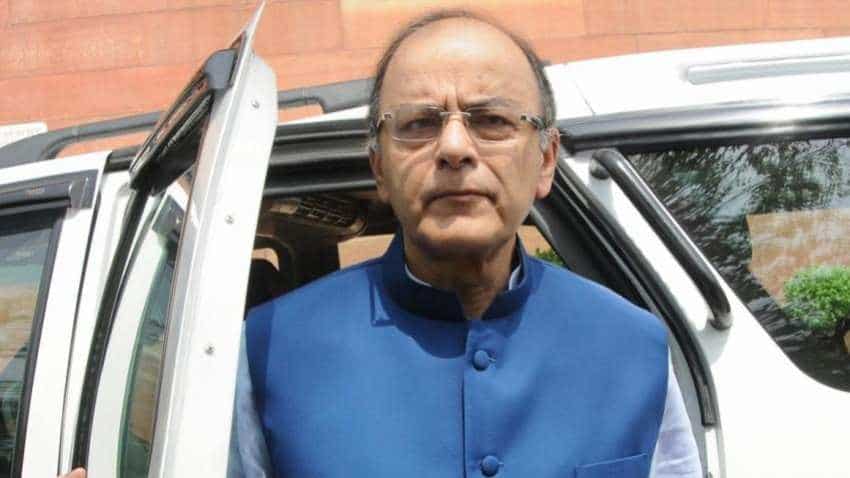 Finance Minister Arun Jaitley said that minor and major penalties have been imposed against erring officials. These include, dismissal, compulsory retirement and demotion, Image source: IANS

The government Friday said action has been taken against more than 6,000 officers of nationalised banks last fiscal in cases of lapses that led to bad loans.

In written reply, Finance Minister Arun Jaitley said that minor and major penalties have been imposed against erring officials. These include, dismissal, compulsory retirement and demotion.

"As per the inputs received from nationalised banks, in FY 2017-18, 6,049 officers have been held responsible on account of staff delinquency in NPA accounts...," Jaitley said.

The 19 nationalised banks, including PNB and Canara Bank, reported a net loss of Rs 21,388 crore in the first half of the fiscal. This compares with a combined loss Rs 6,861 crore in the similar period of 2017-18.

Meanwhile, Minister of State for Finance Shiv Pratap Shukla said that no loan account of state-owned banks with outstanding of over Rs 25 crore has been "declared as evergreen" since June 2014.

In another written reply to the lower House, Shukla said as a result of transparent recognition of bad loans, the non-performing asset (NPA) amount of all commercial banks rose from Rs 5.66 lakh crore at end-March 2016 to Rs 9.62 lakh crore at end of March 2018.

Since then the amount has declined to Rs 9.43 lakh crore.

He further said the public sector banks have reported a "record recovery" of Rs 60,713 crore in the first half of the current financial year.

This, he said, was double the amount recovered by them during corresponding period of the last financial year.

Not dissatisfied with functioning of RBI, Arun Jaitley says in Lok Sabha