One nation, one election is the need for India, says PM Narendra Modi at 80th All India Presiding Officers Conference

. Addressing the conference, PM Modi said, "One nation, one election isn't just a matter of debate, this is the need for India." 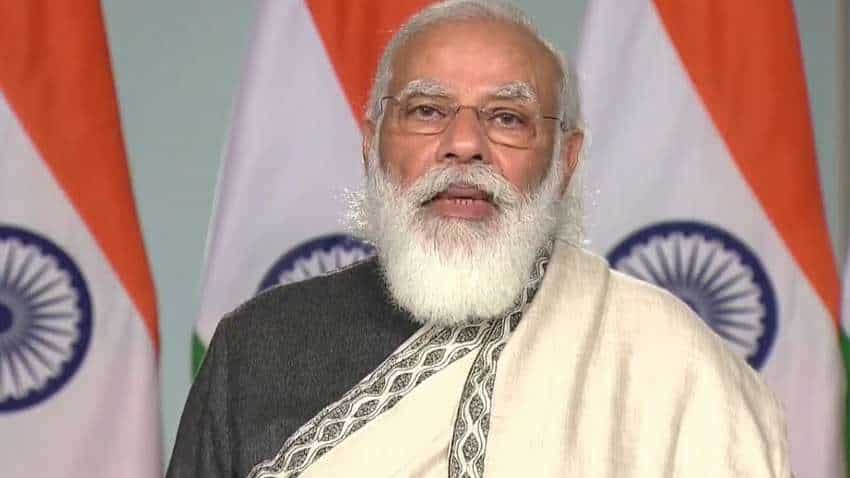 PM Narendra Modi on Thursday addressed the concluding session of 80th All India Presiding Officers Conference. Addressing the conference, PM Modi said, "One nation, one election isn't just a matter of debate, this is the need for India. Elections are held at different places every few months, the effect it has on development work is known to all. This issue needs to be studied and presiding officers can be guiding force for it." PM suggested single voters' list for Lok Sabha, assembly and panchayat polls, says separate lists are waste of resources.

Further, PM asked presiding officers at conference to take innovative measures to spread awareness about Constitution. PM Narendra Modi said, "Our Constitution has many features but a special feature is importance of duties. Gandhi ji was very keen on it. He saw close link between rights and duties. He felt that once we perform our duties, rights will automatically be safeguarded."

Also, PM said, "This day in 2008, terrorists from Pakistan attacked Mumbai. Many including foreign citizens, policemen died. I pay tributes to them. India can't forget those wounds. Today India is fighting terrorism with new policies. I also bow down to our security personnel fighting terror."

Meanwhile, Prime Minister Narendra Modi addressed the celebration of Centennial Foundation Day of University of Lucknow on Wednesday via video conferencing. The Prime Minister unveiled the University’s Centennial Commemorative Coin on the occasion. He also released a special Commemorative Postal Stamp issued by India Post and its Special Cover during the event. The Union Defence Minister and Member of Parliament from Lucknow, Rajnath Singh and Chief Minister of Uttar Pradesh Yogi Adityanath were present on the occasion.

The Prime Minister exhorted the University to offer courses on the local arts and products and called for research to do value addition to these local products. Management, branding and strategy to make the products like Lucknow ‘Chikankari’, brass wares of Moradabad, locks of Aligarh, Bhadohi Carpets globally competitive should be the part of courses offered at the university. This will help in realizing the concept of one district one product. The Prime minister also called for continued engagement with subjects of arts, culture and spirituality to provide them a global reach.