In a move to support RBI and government in resolving banks' NPA crisis, Sebi has eased distressed assets norms for speedy resolution. 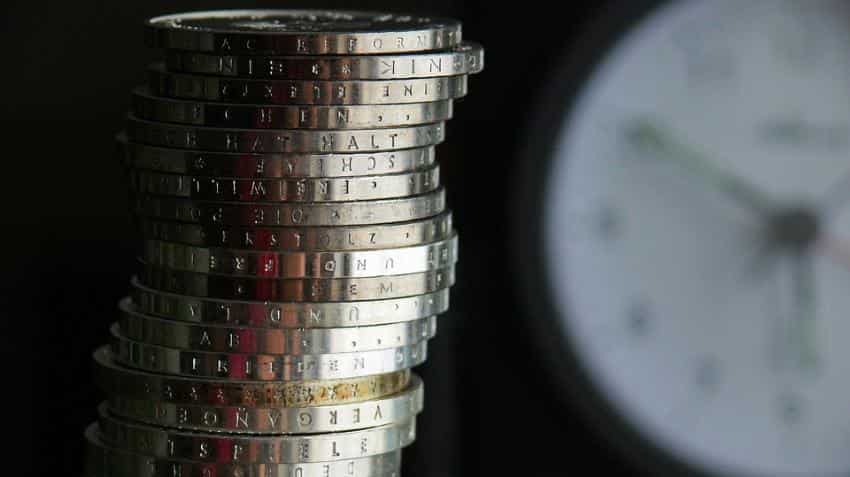 The Securities and Exchange Board of India (Sebi) on Wednesday relaxed distressed assets norms for speedy resolution of non-performing assets (NPAs).

Sebi has decided to extend relaxations to the new investors acquiring shares in distressed companies pursuant to restructuring schemes.

Relaxations shall be subject to certain conditions like approval by the shareholders of the companies by special resolution.

These new investors in distressed norms will have a minimum lock-in period of three years.

Further, it has also been decided to extend the relaxations to the lenders under other restructuring schemes undertaken in accordance with guidelines of RBI.

Sebi approves proposal to provide exemption from open offer obligations under Sebi's Act, for acquisition pursuant to resolution plans approved by NCLT under the Insolvency and Bankruptcy Code, 2016.

This move comes as a helping hand to the government and RBI who are trying to resolve over Rs 7 lakh crore of stressed assets.

This would not be the first time where Sebi has brought in measures for tackling banks stressed assets problems.

Earlier in the month of April, Sebi provided banks leeway from its six-month lock-in requirement on shares acquired via preferential allotment. Further, it also eliminated the condition that made a lender ineligible if it had bought shares of a company in the past six months.

Also in the year 2016, Sebi banned wilful defaulters from making any public issues, debt or non-convertible redeemable preference shares. Also these defaulters were not allowed to take board position at any  listed companies.

Blinkit will now deliver printouts to your doorstep in 10 minutes