Selling of sub-standard helmets, pressure cookers, and cooking gas cylinders can be dangerous, hazardous and risk causing harm to consumers. 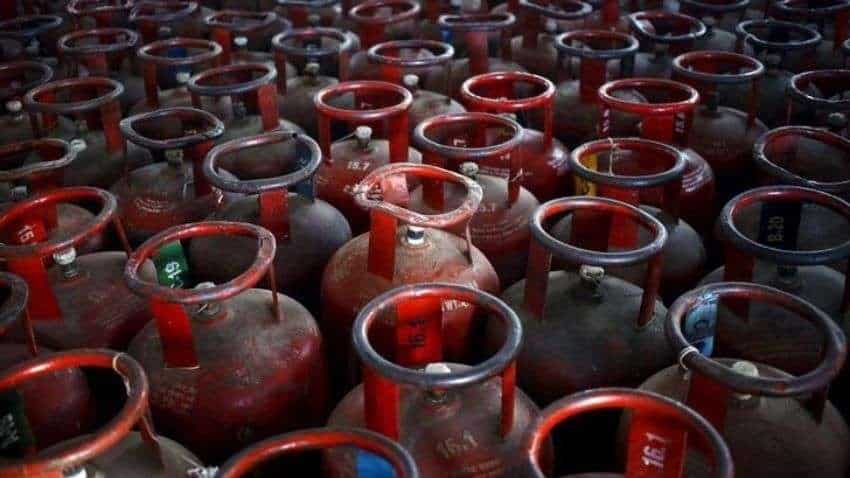 The Centre on Tuesday announced launch of a nation-wide campaign to prevent sale of spurious and counterfeit goods that violate Quality Control Orders as its violation is a cognisable offence under relevant sections of the BIS Act.

Selling of such sub-standard helmets, pressure cookers, and cooking gas cylinders can be dangerous, hazardous and risk causing harm to consumers. Hence, the Central Consumer Protection Authority (CCPA) under the Department of Consumer Affairs, Ministry of Consumer Affairs, Food and Public Distribution announced that violation of compulsory standards has been categorized as a cognisable offence u/s 29 (4) of the BIS Act.

Under Section 2(47) of the Act, unfair trade practice includes promoting the sale, use or supply of any goods which adopts any unfair method or unfair or deceptive practice by falsely representing that the goods are of a particular standard, quality, quantity, grade, composition, style, or model.

Taking suo moto cognizance of unfair trade practice involving sale of such goods to the consumers, the CCPA decided to initiate a country-wide campaign to prevent sale of such spurious and counterfeit goods.

It has written to the Director General, BIS, to take up this issue on priority and notify all regional branches to conduct market surveillance and take immediate action.

"We have written to Chief Secretaries of all states & UTs to undertake enforcement drive, in co-ordination with District Collectors and Commissioners of Police to prevent sale and manufacture of goods violating compulsory standards," Secretary, Consumer Affairs, Leena Nandan told a media conference.

District Collectors in all states and UTs have been directed u/s 16 of CP Act to investigate unfair trade practices of selling such goods to consumers and submit an action taken report to the CCPA within three months, she said.