Not many options for BS-III vehicles from today

There are automakers which switched over to new emission norms and are not really affected by the apex court`s decision. 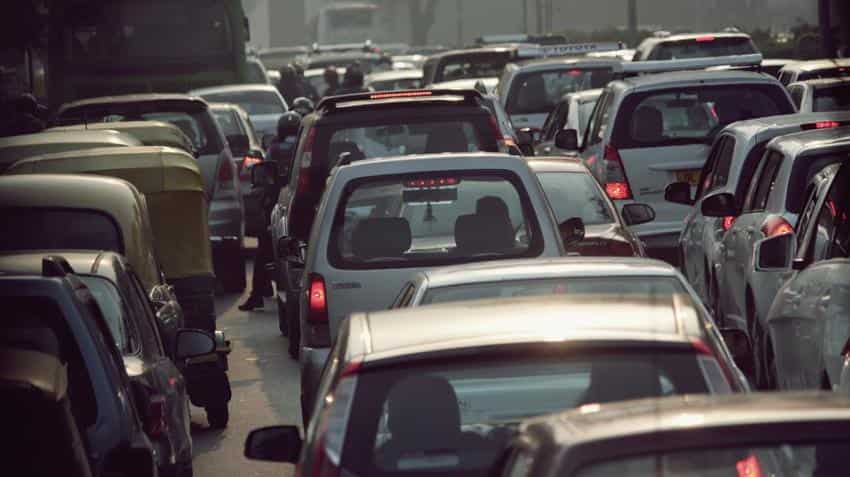 Hyundai does not have any problem with the Supreme Court decision. Photo: Pixabay

Give discount, export or get them upgraded are some of the options that the Indian auto industry is left with as the Supreme Court banned the sale and registration of Bharat Stage (BS)-III emission norm-compliant vehicles from April 1.

Auto expert Abdul Majeed told IANS that the notification issued in this regard was not "very clear" on banning the BS-III vehicles after March 31.

"It said that the industry could go on making BS-III emission norm-compliant vehicles till March 31. It did not say that you would not be able to sell or get them registered after March 31," he said.

Majeed believed that moving on to higher emission norms was not a problem but the manufacturers should have been informed in clear terms that BS-III technology would be banned after a certain period.

The court, however, had said the manufacturers were aware that from April 1 they would be required to manufacture only BS-IV vehicles but they failed to take sufficient pro-active steps.

According to reports the apex court decision could deal a Rs 12,000-crore blow to auto manufacturers as about 820,000 vehicles, most of them two-wheelers, are lying unsold.

"Many automobile companies, left with a huge stockpile of BS-III vehicles (80 per cent being two-wheelers), have been put in a situation by the Supreme Court by banning the sale and registration of BS-III vehicles after March 31," Sridhar V., Partner, Grant Thornton India LLP, told IANS.

There are, however, automakers which switched over to new emission norms and are not really affected by the apex court`s decision.

"Hyundai does not have any problem with the Supreme Court decision as the company has already been manufacturing and selling vehicles only with BS-IV norms," Ravi Sharma of Hyundai Motor India Ltd said.

"We would have zero loss because of the decision as we had switched over to the new norms a year ago," he told IANS.

Ashok Leyland officials also expressed similar views saying that the decision would have "minimal impact" on the company as it too has switched over to new emission norms.