These new rate cut in GST regime is not a good sign only for industries but also bodes well for WPI inflation which has risen to 15-month high. 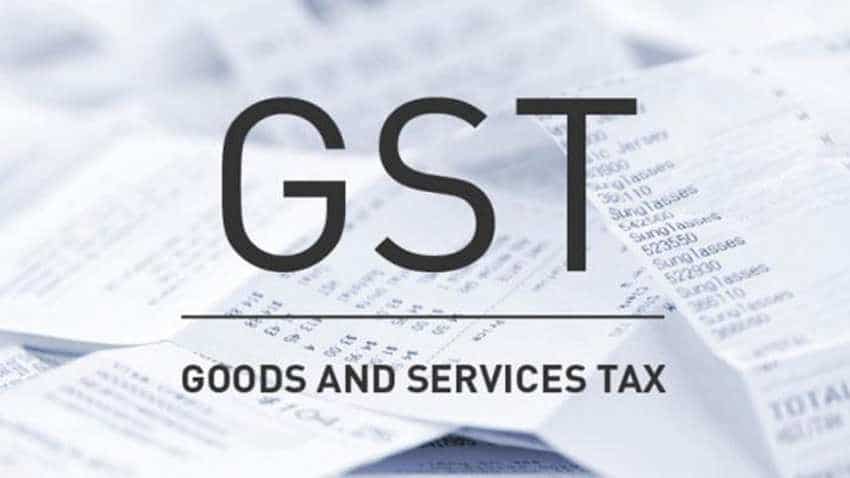 The recent GST rate cut of about 100 items is now in effect. The GST council last week decided to give relaxation to items right from sanitary napkins to electronic products, and had stated that the new changes will take place from July 27. The decision of the council was taken as a welcome move because it will increase consumption demand as the companies will pass on the benefit of reduced GST rate to consumers. The majority of items saw deduction in rates from highest GST tax slab of 28%. FMCG, automobile and hotel industries seem to be very happy with new relief in items.

While that is great news for both consumers and industries, the effect has a far greater reach than just that. The new rate scut in GST regime also bodes well as far as those who are concerned with WPI inflation, which has risen to a 15-month high.

According to Care Ratings study, with the GST rates being lowered for these products typically one can expect inflation rates for them to come down under ceteris paribus conditions. 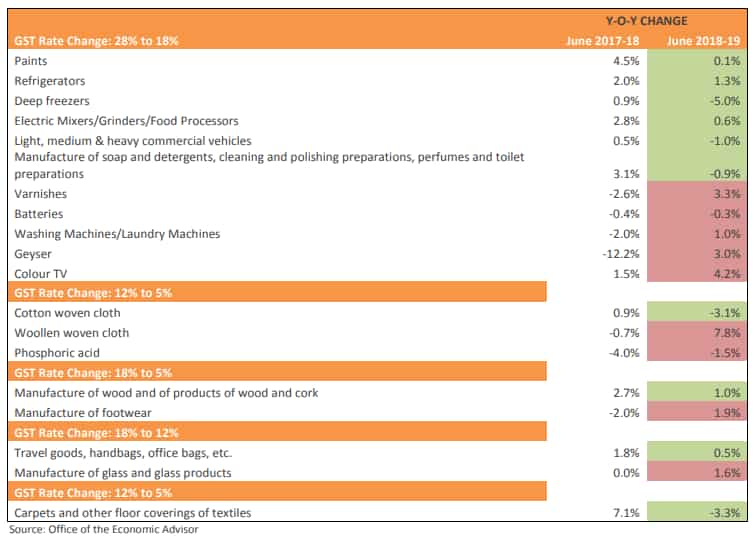 Care Ratings said, “There has been a mix representation of the increase/decrease of the prices of the goods which are falling within the GST purview since its commencement. There is no overwhelming evidence to prove if the prices have changed sharply. There has already been a moderation of the commodity prices for paints, refrigerators, food processors and carpets.”

Economists at Care added, “We can further expect the prices of the commodities to moderate, which increased initially to improve with the following rate changes which will be applicable from 27th July, 2018 onwards.”

With this, WPI has risen to a 15-month high, as the last time it recorded such trend was witnessed in March 2017. The current month high can be attributed to cost of food, manufactured products, and fuel.

So far, the government has reduced the tax rates on 191 items within the 28% slab over the last one year, leaving just 35 items, in the 28% category.

GST Impact on Households: here is a list of 10 items that become dearer from today