New Covid-19 Strain: Ban on flights to UK extended; you can't fly till this date now

The government has decided to extend the ban on to and fro flights from the United Kingdom (UK) till January 7, said Union Civil Aviation Minister Hardeep Singh Puri 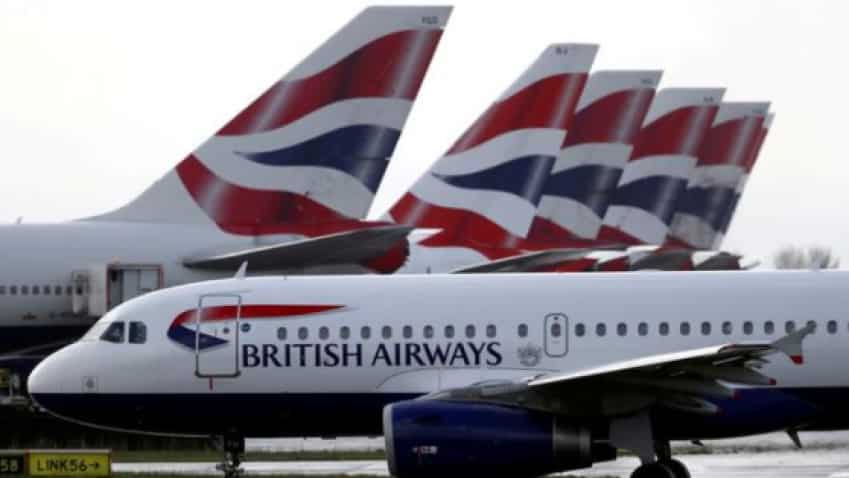 The government has decided to extend the ban on to and fro flights from the United Kingdom (UK) till January 7, said Union Civil Aviation Minister Hardeep Singh Puri. The decision was taken in the wake of new Covid-19 strain that was discovered in the UK.

Announcing about the suspension of flights on Twitter, the civil aviation minister said, “Decision has been taken to extend the temporary suspension of flights to & from the UK till January 7. Thereafter strictly regulated resumption will take place for which details will be announced shortly.”

The minister on Tuesday had hinted about the extension of the flights ban saying, “I foresee a slight extension of the temporary suspension”. The  week-long suspension of flights between the UK and India, from December 23-December 31, was announced amid the global fear of the new COVID-19 strain discovered in the UK.

The ministry said that from November 25 to December 23 midnight, about 33,000 passengers disembarked at various Indian airports from the UK. All these passengers are being tracked and subjected to RT-PCR tests by states and Union Territories.

The Government of India took cognizance of the reports of virus reported from the UK and put in place a proactive and preventive strategy to detect and contain the mutant variant, it said.

Is India staring at a sharp rise in Omicron wave in next few weeks? Here is what the experts say on the Covid-19 third wave!