New consumer protection bill could be next big game changer

The Bill defines e-commerce while at the same time empowering the Centre to make rules for preventing unfair trade practices in online trade. It also brings new forms of trade under the purview of the act to safeguard the interests of consumers further. 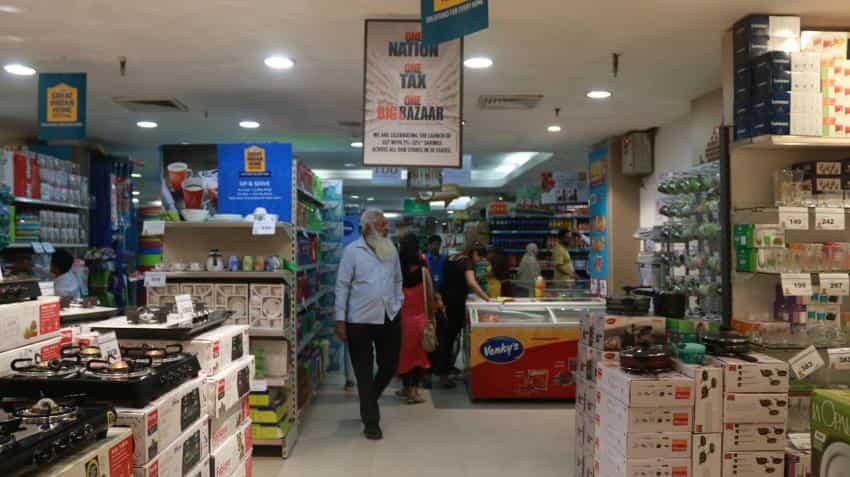 Shoppers rush at a supermarket after Goods and Services Tax (GST) roll out in New Delhi. Photo: IANS

A new consumer protection bill that is likely to be tabled during parliament`s ongoing monsoon session is seen as the next big game-changer for the common man, replacing as it will legislation that has been in force since 1986 when the economic landscape and consumer awareness were in their infancy.

Among a slew of measures, the bill proposes to establish an investigating, prosecuting, reviewing and recommending body -- the Central Consumer Protection Authority, on the lines of the US Federal Trade Commission (FTC), headed by a Commissioner -- to launch inquiries, either suo motu or on a complaint or direction from the government, into violations of consumer rights and to launch prosecution in an appropriate court.

The bill introduces the much-needed concept of affixing liability on a manufacturer or producer and even a product seller in certain specified circumstances for any personal injury, death or property damage caused to a consumer resulting from defects in manufacture, construction, design, formula, preparation, assembly, testing, service, warning, instruction, marketing, packaging, or labelling of any product.

One of the interesting new additions to minimise frivolous litigation is the requirement to deposit 50 per cent of the total amount that the defendant has been asked to pay in terms of the appealable order in case he intends to prefer an appeal to an Appellate Commission.

The penalty for filing a frivolous complaint has also been proposed to be enhanced from Rs 10,000 to Rs 50,000 to minimise baseless and false complaints.

In keeping with the changing times, the Bill defines e-commerce while at the same time empowering the Centre to make rules for preventing unfair trade practices in online trade. It also brings new forms of trade under the purview of the act to safeguard the interests of consumers further.

Once the new law comes into force, the liability of manufacturers and service providers, online and offline, will not be primarily limited to any consumer who buys goods or avails service but towards all consumers. This leads towards the class action suits introduction in the country in which all affected consumers will derive benefits.

The three-tier structure for adjudicating consumer disputes still remains in the form of district, state and national commissions but with enhanced values at each level looking at the current market realities.

"We believe that the consumer is the most important stakeholder in the supply chain and bringing higher value to the consumer is sine quo non for survival in a competitive business environment... It is, therefore, important that such consumer protection laws are within the constitutional framework while providing effective, quick and realistic remedies to the consumers," FICCI Secretary General A. Didar Singh told IANS.

"The consumer protection bill is sought to bring substantial modifications to the Consumer Protection Act, 1986, to address emergence of global supply chains, rapid development of e-commerce and to tackle misleading advertisements, telemarketing, multi-level marketing and direct selling," he added.

"In the changing market place with e-commerce and financial products having made heavy inroads, the outdated Consumer Protection Act of 1988 serves little or no purpose in protecting consumers. Blatant misleading advertisements are selling norms today. Thus the only way to protect consumers from falling prey is to introduce authoritative powers, strengthening of consumer commissions, class action suits, penalties and host of other measures as exist in the draft amendment bill," Ashim Sanyal, COO of NGO Consumer VOICE, told IANS.

The bill, originally drafted in 2015 and tabled in the Lok Sabha last year, was subsequently sent to the Standing Committee on Food and Consumer Affairs. It now awaits cabinet approval. Even though it figures in the Lok Sabha`s list of business for the monsoon session, this can happen only after the cabinet`s nod.

Got defective product from e-retailers? Now, you will not be at their mercy

Govt hopes to get Parliament's assent for Consumer Protection Bill in next session: Paswan