AQI Mumbai, Delhi: New Delhi is usually in the news for having dangerously high levels of air pollution in winter. 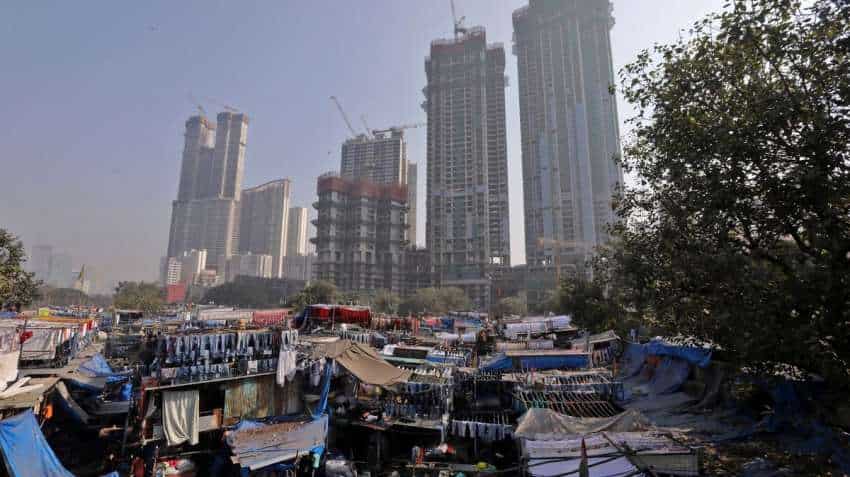 Delhi AQI: The national capital- New Delhi is usually in the news for having dangerously high levels of air pollution in winter. However, Mumbai, which has a long coastline and is thought to have better air quality, surpassed Delhi's pollution level multiple times this week, according to the BBC.

Mumbai has now been added to the list of Indian cities with poor air quality. According to experts, causes contributing to the declining air quality include rapid construction, bad weather, and rising emission of pollution from automobiles.

According to government statistics, the city's PM 2.5 level was 308 on Friday morning at 8.30 a.m., compared to Delhi's reading of 259, which may clog the lungs and lead to a variety of ailments.

Local hospitals in Mumbai have noted an increase in patients with breathing issues and other conditions linked to the bad air quality, according to a BBC report.

In addition to wearing masks, patients have been recommended by doctors to stay indoors whenever possible.

Mumbai's civic leaders claim they are working to improve the quality of the air.

People in Indian cities are suffering from major health problems due to poor air quality.

According to a Lancet research, more than 2.3 million Indians died prematurely in 2019, BBC reported.

Delhi most polluted city in India in 2022: Report