Rs 9.37 lakh compensation to kin for son's death in accident

Thane, Mar 2 (PTI) The Motor Accident Claims Tribunal (MACT) here in Maharashtra has awarded a compensation of Rs 9.37 lakh to the parents of a 20-year-old man who died in a road accident in 2018. 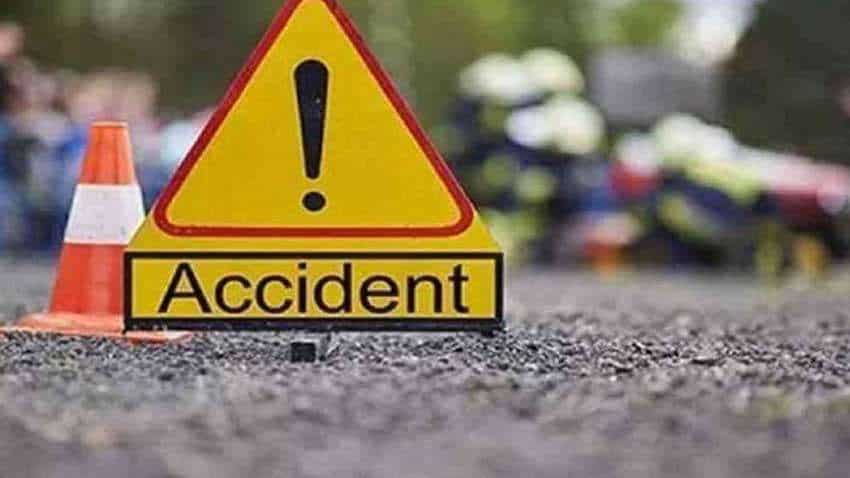 Thane, Mar 2 (PTI) The Motor Accident Claims Tribunal (MACT) here in Maharashtra has awarded a compensation of Rs 9.37 lakh to the parents of a 20-year-old man who died in a road accident in 2018.

The order was passed on February 25 and a copy of it was made available on February 28.
MACT member R N Rokade ordered the offending truck's owner and the insurer of the vehicle to pay the compensation to the claimants along with eight per cent interest from the date of filing of the application.
The claimants, residents of Chandivali in neighbouring Mumbai, told the tribunal that their son Himalaya Bisht was pursuing his Master of Business Administration (MBA) course and also working with a company, earning Rs 8,000 per month.
They said on August 19, 2018, while their son was returning home riding pillion on a motorcycle, a speeding truck hit the two-wheeler at Majiwada in Thane.
The victim fell from the motorcycle, received serious head injuries and died on the spot, they said.
The parents said they were dependent on him and hence, should be awarded compensation.
The truck owner and the vehicle's insurer contested the claim.
After hearing both the sides, the tribunal said the accident took place solely because of rash and negligent driving by the truck driver.
"Therefore, I am inclined to hold that both the opponents are jointlyand severally liable to pay the compensation," MACT member Rokade said.

Citigroup to exit consumer banking operations in India, 12 other countries—Here is why