Monsoon is good, but reservoirs continue to be below average

The decline in water storage capacity has occurred across all reservoirs of five regions namely- northern, eastern, western, southern and central. 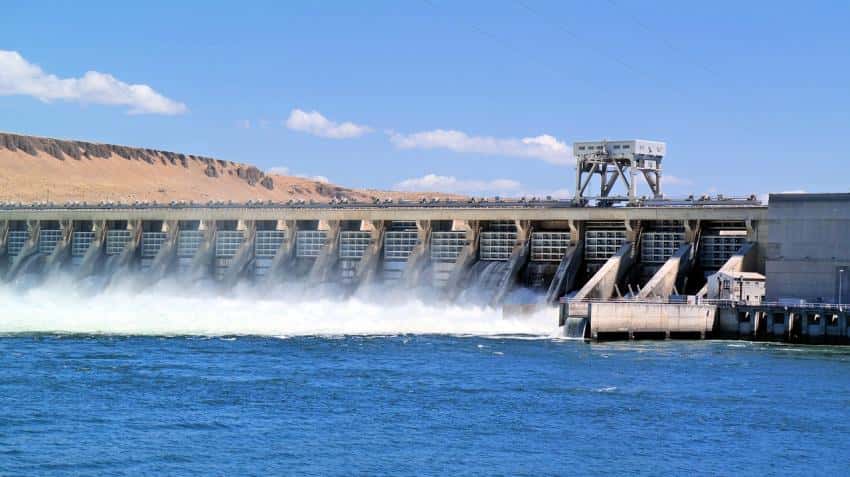 The water storage status of 91 reservoirs of the country for the week ending on July 6 was lower as compared to the same period of last year. Image Source: Pixabay

After facing two successive droughts and with predictions of excess rainfall this year, India has good monsoon but its reservoirs continue to be below average, which is likely to be a concern for the economy.

According to the Press Information Bureau (PIB) release, the water storage status of 91 reservoirs of the country for the week ending on July 6 was lower  as compared to the same period of last year.

The total storage of water available in 91 reservoirs during the week ending July 6 this year was 28.208 billion cubic metres (BCM), Ministry of Water Resources said in PIB release on Friday.

It was 18% of the total average capacity of these reservoirs as against 55% of the storage in the same period of last year and 74% of storage of average of last ten years, it noted.

Out of these 91 reservoirs, 37 reservoirs have hydropower benefit with installed capacity of more than 60 megawatts (MW).

The decline in water storage capacity has occurred across all reservoirs of five regions namely- northern, eastern, western, southern and central.

It was 27% of the total live storage capacity of these reservoirs during the given period as against 44% in the corresponding period of last year.

Similarly, eastern, western, central and southern regions too recorded a steep decline in their water storage capacities during the period as compared to same period of previous year.

According to the ministry's release, states such as Rajasthan, Tripura and Andhra Pradesh had better water storage during the period than the corresponding period of last year.

For an Indian economy, water plays an important role as majority of its population is dependent on agriculture which requires it for irrigation purposes.

If there is inadequate reserve of water it results in lower farm income which in turn leads to decline in consumption and thus fall in the country's economic growth.

Moreover, water shortage results in rise in commodity prices of pulses, vegetables and other food products in the market thus fanning inflation.

Why two-wheeler segment will reap higher sales from good monsoons

Favourable monsoon may not rescue tractor loans segment this year