Two IndiGo aeroplanes averted mid-air collision over the Bengaluru airport just after their take-off on the morning of January 9, senior officials of aviation regulator Directorate General of Civil Aviation (DGCA) said on Wednesday. 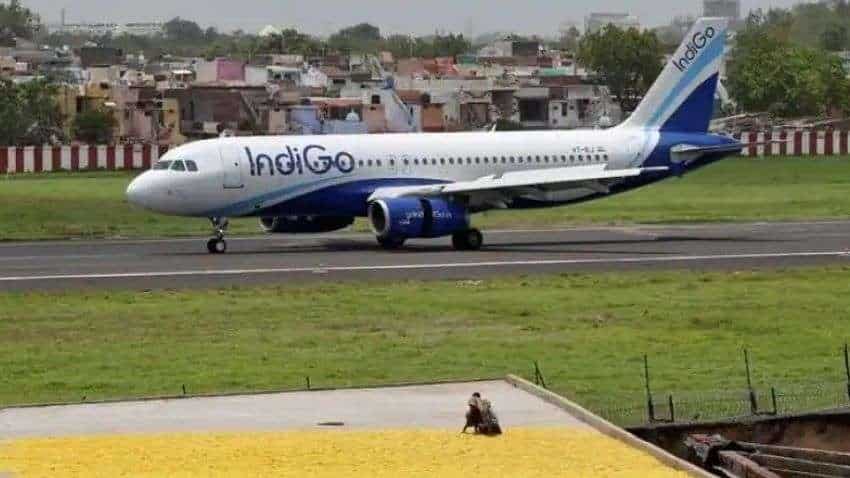 Two IndiGo aeroplanes averted mid-air collision over the Bengaluru airport just after their take-off on the morning of January 9, senior officials of aviation regulator Directorate General of Civil Aviation (DGCA) said on Wednesday.

The two IndiGo flights - 6E455 (Bengaluru to Kolkata) and 6E246 (Bengaluru to Bhubaneswar), were involved in 'breach of separation' at Bengaluru airport, as per a PTI report.

The incident was not logged in any logbook and it was not reported by the Airports Authority of India (AAI) either, the DGCA officials told PTI.

Meanwhile, DGCA chief Arun Kumar told PTI that the regulator is investigating the incident "and shall take strictest action against those found delinquent".

A breach of separation happens when two aircraft cross the minimum mandatory vertical or horizontal distance in an airspace.

Both these aircraft departed from the Bengaluru airport within a span of approximately 5 minutes on the morning of January 9, the officials mentioned.

In other aviation related news, DGCA has once again decided to extend the ban on international flights. This time, the ban has been extended till February 28, 2022 on Wednesday.

The circular from the DGCA further informed that there will be no restriction on cargo operations. However, the international flights under the Air Bubble Agreement will not be affected.

At present, India has entered into Air Bubble Agreements with many countries. It allows citizens of both countries to travel in either direction. Along with this, cargo flights will also continue.

IndiGo co-founder Rakesh Gangwal resigns from board, to cut down stake

Cement stocks surge up to 9% after acquisition news of Ambuja, ACC – Brokerage sees up to 35% upside in these two scrips