Many sectors dragged down the earnings of India Inc in Q2FY18, but there is also a list segments which eased down the pain in overall growth. 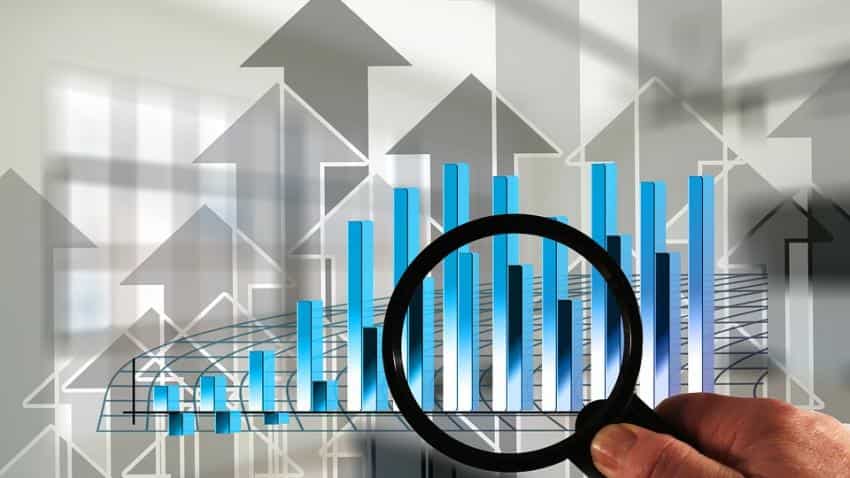 Data compiled by Care Ratings revealed that a total of 1,241 companies reported net sales of over Rs 12.69 lakh crore – witnessing growth of 7% in Q2FY18 compared to growth rate of 10% in the similar period of previous fiscal where net sales stood at nearly Rs 11.86 lakh crore.

Madan Sabnavis and Darshini Kansara, economists at Care Ratings, said, "Usually, the overall performance gets skewed to an extent due to the performance of banks, oil companies, IT and finance which are guided by other exogenous factors.”

Currently, banks have been suffering through non-performing assets (NPA) recognition and higher provision are being maintained for this indicator, which hampers their growth.

While, refinery/oil companies get affected by the international price of crude oil and drastic changes in the last couple of years has swung growth in net sales and net profits. IT companies tend to get affected by global factors and carry almost negligible leverage while finance companies, by virtue of their operations being distinct from other services segments.

If these three sectors are excluded from the report, India Inc's performance would have a negative picture with net sales and net profit coming at lower 4.7% and negative 4.4% compared to growth rate of the last year's 11.8% and 15.4% respectively.

However, there were few sectors which performed on year-on-year (YoY) basis easing the pain for India Inc's earnings in Q2FY18.

In terms of net sales, non-banking financial services companies took the top spot in the best performer category by recording growth rate of 14% in this quarter compared to growth rate of 7.1% in Q2FY17.

This was followed by banking sector which saw their net sales going up by 7.4% from just 2.3% in Q2FY17. Public sector banks outshined in this category with 7% sales growth rate compared to private banks whose net sales lowered to 8.2%.

During Q2FY17, PSBs registered negative performance of 2.8% in sales and private banks had positive 15% growth rate in the indicator.

Meanwhile, in terms of net profit, sectors like oil marketing companies, NBFCs, metals, automobile and consumer goods saw increase in their earnings in this quarter.

Consumer goods sector, both non-discretionary and discretionary, witnessed growth in their earnings at Rs 8,474 crore and Rs 700 – higher by 3.6% and 46.8% in Q2 compared to previous year's same quarter.

Metals and automobile sector in Q2 reported a net profit of Rs 5,419 crore and Rs 8,107 crore growing by 78.3% and 9.6% from numbers reported in the corresponding period of the previous year.

The duo at Care Ratings said, “Most of the industries in Q2 FY18 that have posted lower growth numbers were affected by a series of factors such as lower industrial growth in the country, limited pick-up in demand and adjustments to GST regime during the quarter.”

“Consumer industries like textiles and consumer durables which get extended to auto segment witnessed an improvement on back of release of pent up demand from the previous quarters and pre-festival demand. In case of tractors, a good monsoon in most parts of the country was a factor pushing growth,” they added

Hurun Rich List 2022: '90% of all millionaires become so through owning real-estate'

RCF at fresh 52-week high on account of divestment news

From US markets to China lockdown protests, 12 triggers that could impact market movement on Tuesday