Rising for the fifth straight day, the rupee advanced by another 11 paise to 67.84 against the dollar. 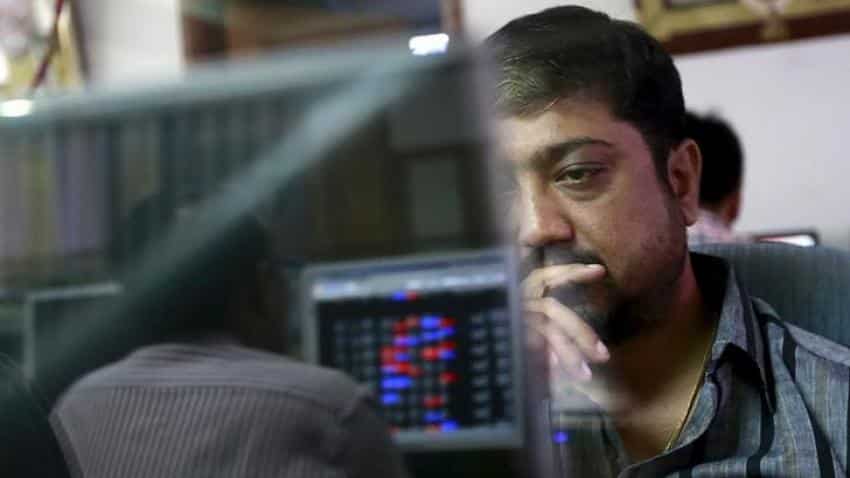 Rising for the fifth straight day, the rupee advanced by another 11 paise to 67.84 against the dollar in early trade today on increased selling of the US currency by banks and exporters.

Bajaj Finance: The company on Monday reported a net profit of Rs 555.6 crore during the quarter ended on December 31, a jump of 36% as compared to Rs 408.4 crore during the same period last year.

Idea Cellular: On Monday, Vodafone confirmed that it is in talks with Idea Cellular's parent company Aditya Birla Group for merger. If successful, the combined entity will be India's largest private sector telecom company displacing Bharti Airtel from its numero uno position.

Wipro: On Monday the company had announced a strategic partnership with Tradeshift, to offer cloud-based Source-to-Pay (S2P) Business Process as a Service (BPaaS) solution.

The partnership aims to help customers accelerate digitalisation and automation in their procurement, finance and accounting functions.

Opening Bell: Nifty above 16,000, Sensex gains over 200 points; all sectors in green