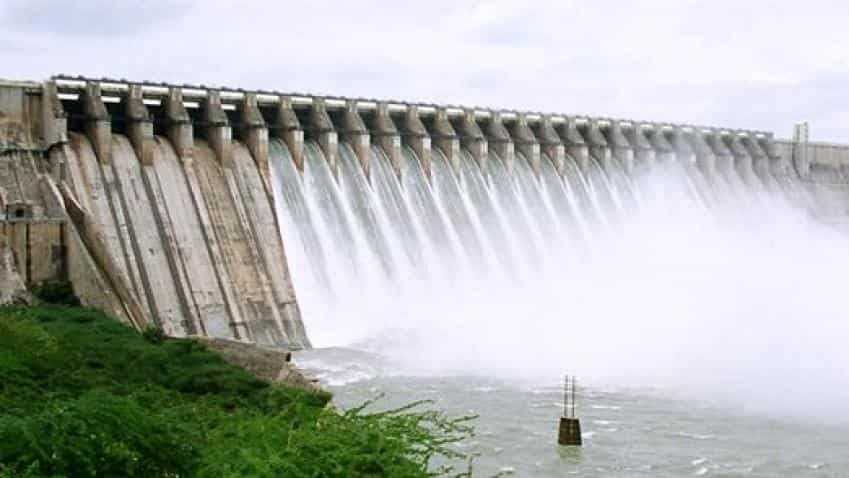 India's water problems this year might get solved sooner than expected.

During the last one week, the water level of 91 major reservoirs of the country has shown a significant rise.

However, this was 83% of the storage of corresponding period of last year and 101% of storage of average of last ten years.

Out of these 91 reservoirs, 37 have hydropower benefit with installed capacity of more than 60 MW.

Monsoon is good, but reservoirs continue to be below average