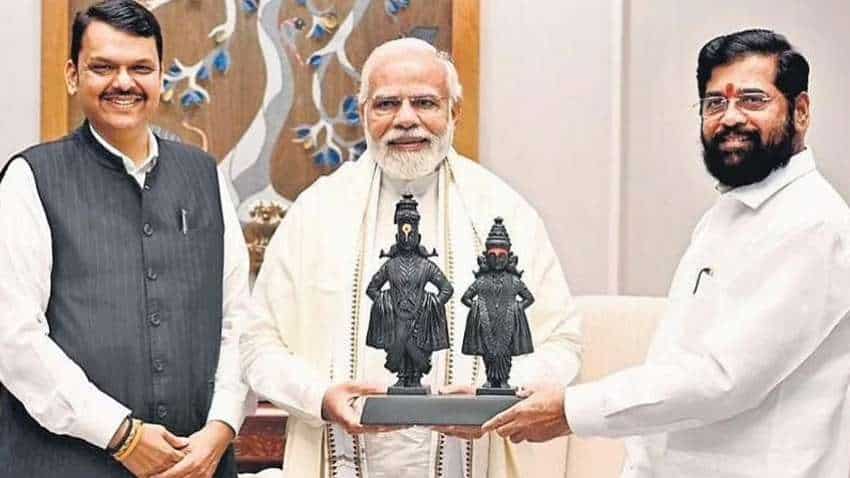 According to Maharastra BJP chief Chandrashekhar Bawankule, 259 candidates supported by his party and 40 backed by the Eknath Shinde faction of the Shiv Sena have won. They have been elected as sarpanches.

Voting for elections to 547 gram panchayats spread across 16 districts was held on Sunday. A total of 76 per cent turnout was recorded.

The elections were held on non-party basis and the counting of votes was taken up on Monday. Besides elections to gram panchayats, direct polls for the post of village sarpanches were also held.

In all, more than 50 per cent of the newly-elected sarpanches are supporters of the Shinde-BJP alliance, he said.

BJP leader Devendra Fadnavis is the deputy chief minister in the Shinde-led government which took office in June-end. Shinde, along with 39 other MLAs, walked out of the Shiv Sena in June after raising a banner of revolt agianst the leadership of party president Uddhav Thackeray.