In a significant move, the Maharashtra Government on Tuesday cleared the much-anticipated proposal to make available "Shiv Bhojan", a Rs 10 plate of wholesome food for the poor and needy in the state. 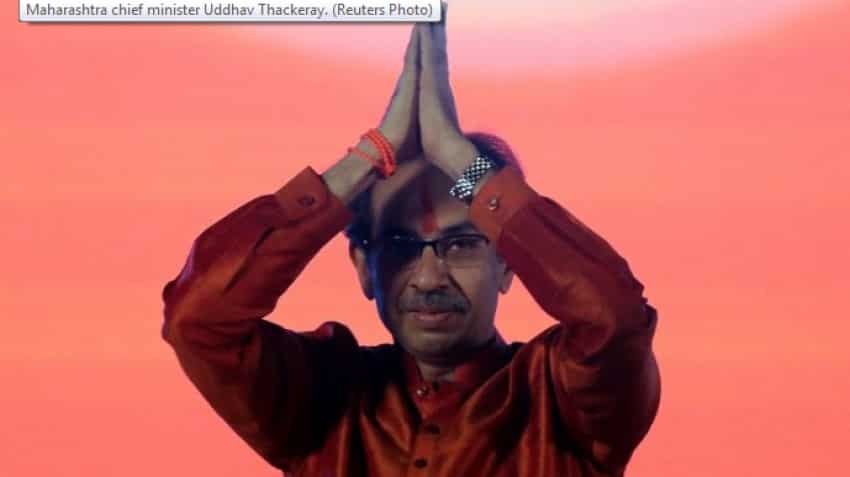 In a significant move, the Maharashtra Government on Tuesday cleared the much-anticipated proposal to make available "Shiv Bhojan", a Rs 10 plate of wholesome food for the poor and needy in the state. The decision - one of the highlights of the ruling Shiv Sena-Nationalist Congress Party-Congress Maha Vikas Aghadi (MVA) government`s common minimum programme - was taken at a cabinet meeting presided over by Chief Minister Uddhav Thackeray here this evening.

To be kickstarted in all districts in the state on an experimental basis soon, it is expected to cost around Rs 6.48 crore for three months. In the first phase, one `Shiv Bhojanalaya` will be opened in each district headquarters with a minimum capacity of serving 500 plates. This would be augmented after studying the response and other aspects. The Rs 10 plate meal will comprise two chapatis, a 100 gm serving of vegetables, 150 gms rice and 100 gms desert, daily during lunch hours.

For this, the state government will provide a subsidy of Rs 40 per plate in urban centres and Rs 25 per plate in rural areas which will be reimbursed directly through the District Collectors, said Thackeray. The running of Shiv Bhojanalayas will be given to those who have their premises, including NGOs, owners of restaurants, Women Self Help Groups, etc, which would be decided through a committee at various levels.

The locations for starting the Shiv Bhojanalayas would include localities with a large number of poor population, hospitals, bus depots or railway stations, public market places, busy government offices, etc.

A high-level committee, headed by the Chief Secretary, will also go into other aspects to sustain the mega-scheme for affordable meals, including involvement of reputed organisations, setting up central kitchens, cross-subsidy and offering public-private partnerships.

In late November, a group of Shiv Sena activists had launched a pilot `Shiv Thali` project in north-east Mumbai which was received with enthusiasm by the local population.

Ready to resign, will be happy if a Shiv Sainik succeeds me, says Maharashtra CM Uddhav Thackeray in his FB Live address