Fertiliser Association of India (FAI) also said that the government should bring natural gas under the GST to reduce the cost of urea production. 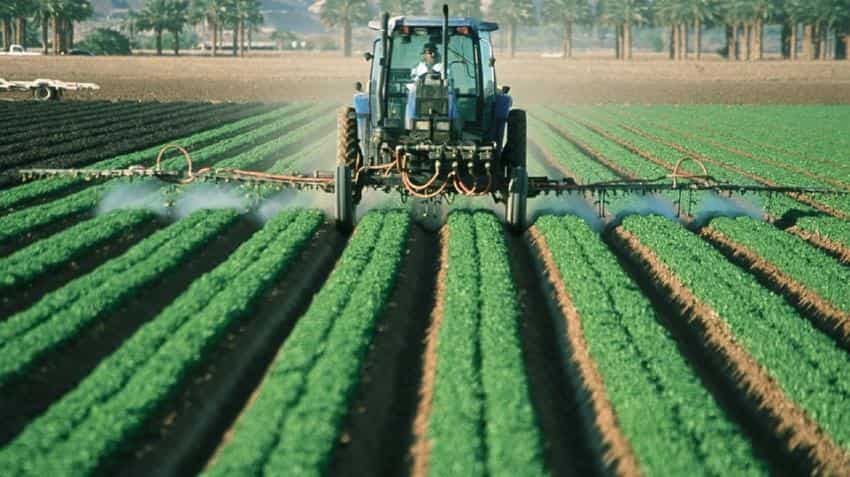 Goods and Services Tax (GST) on fertiliser raw materials especially ammonia and phosphoric should be brought down from the current 18% in order to promote domestic production, industry body FAI today demanded.

Fertiliser Association of India (FAI) also said that the government should bring natural gas under the GST to reduce the cost of urea production.

"The rate of GST on final fertiliser products is 5%. However, the rate of GST on inputs like ammonia and phosphoric acid is higher at 18%. This should be brought down," FAI Chairman K S Raju told reporters.

Higher GST on inputs result in accumulation of large amount of unutilised input tax credit which has cost attached to it, he said.

Elaborating further, FAI Director General Satish Chander said since most of the raw materials are imported, the GST rate on them should be reduced to 5%.

In the last GST council meeting, the GST rate on sulphur was reduced to 5% from 18%. "We are requesting the government to reduce it for ammonia and phosphoric also," Chander said.

Since the cost of urea production is high, he said that natural gas, the main feedstock for urea plant, should also be brought under the GST to avoid high incidence of taxation without input tax credit.

Stating the the urea industry is facing a crisis, Chander said the urea units need to be made profitable and the fixed cost need to be brought down as the urea plants are facing losses in the last few years.

"Because of losses, the industry has not been able invest in research and development, new agri technology and introduction of innovative nutrient products to improve farm yields," he added.
India is the world's second largest consumer and third largest producer of fertiliser.

No petrol, diesel if you fail to produce PUC certificate at petrol pumps from THIS date