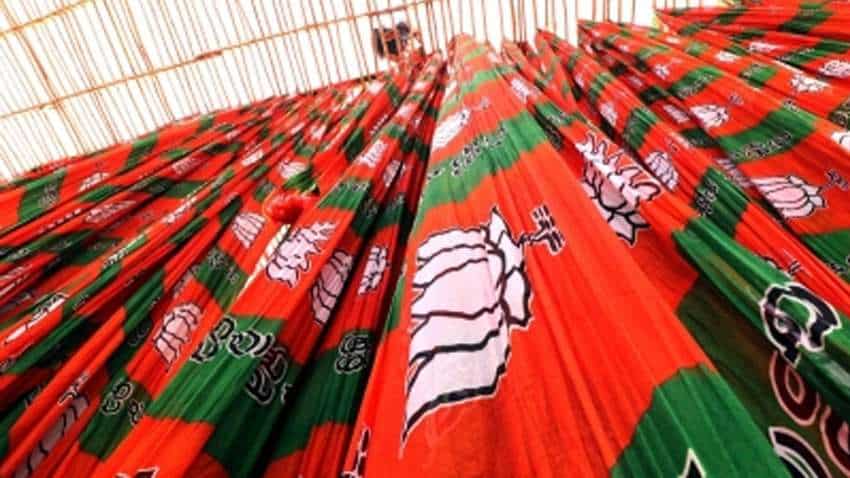 Maharashtra Nagar Panchayat Election 2022 Results LIVE: In a major political development, the BJP on Wednesday emerged as the single largest party after winning 384 out of 1,649 seats in the recently-held nagar panchayat elections in Maharashtra. Here are all the LIVE updates:-

-State BJP president Chandrakant Patil claimed that his party has emerged as the single largest political force in the state and can lead 24 nagar panchayats, as per a PTI report.

-The state election commission (SEC) on Wednesday evening declared the results stating that the BJP had won 384 seats, followed by the NCP with 344 seats.

- As per the SEC's data, the Congress has won 316 seats, while the Shiv Sena, which currently has the chief minister post, managed to bag only 284 seats.

- As many as 206 Independent candidates have also won in this election, it was stated.

-The vote count of nine nagar panchayats from Gadchiroli district will be held on Thursday, the SEC said.

-Speaking to reporters here earlier in the day, Patil claimed, "The elections were held for 106 nagar panchayats in the state, where the BJP has won more than 400 seats. We are in a strong position to lead 24 local bodies and we need the support of a couple of corporators to stake claim in another six towns."

-Despite being out of power in the state for nearly 26 months, the BJP has managed to record such success, he said.

-"This shows that our network of party workers and local leaders can deliver good results without the support of any government power or resources. The Shiv Sena got the chief minister's post, but it is struggling to remain in the third or fourth position in these elections," Patil said.

-"Chief Minister Uddhav Thackeray seems to be content with his post. He cares less for his party or party leaders, as they are losing ground across the state. The situation has benefitted the NCP," he said.

-The BJP leader further claimed that the discontent among leaders of the Maha Vikas Aghadi was visible, and hence, they have suffered in these local polls.

-"The BJP has benefited to some extent. Some of our leaders will hold meetings in various parts of the state to introspect," he said.

-The party will hold meetings in all the districts ahead of elections to 20 municipal corporations and 282 local bodies in the next two months, Patil said.

-Former state minister and BJP leader from Beed district Pankaja Munde said, "The MVA government's flip-flops on the OBC quota ahead of these polls has upset people. The three parties suffered a setback because they did not fight strongly for the OBCs. Despite having no official quota for the OBCs, the BJP gave tickets to leaders from the community, which benefitted us in the polls."

Petrol-diesel prices may be cheaper in Maharashtra, cabinet meeting today; know how it affects state government