Not only spending sentiments have come down this Diwali but also demand for various products which rooted for such festive season. 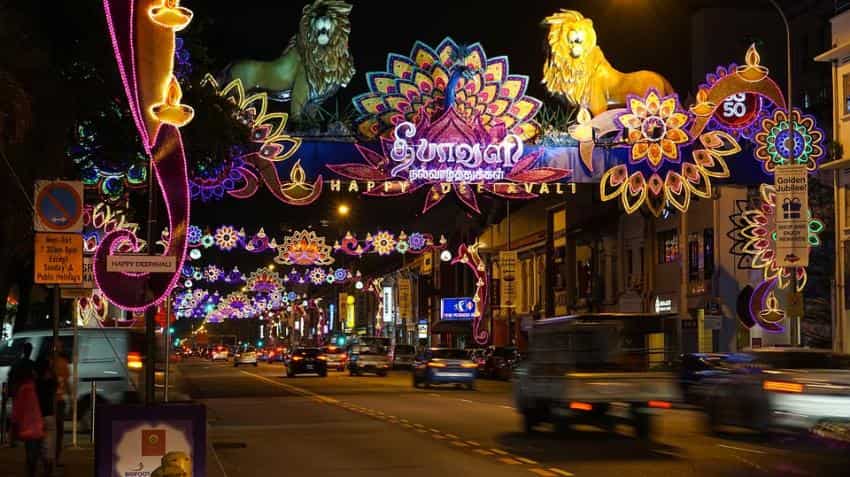 The festival of light -- Diwali -- is turning out to be not as exciting as last year.

According to an Assocham survey, 68% families were spending just between Rs 5,000 - Rs 10,000 this festive season - which is lower than last year.

It further added, "Overall festival sentiments saw decline by 57% in spending - compared to 48% of last year."

Reason behind low spending is many corporates are not in the position to give Diwali bonus to their employees this year.

Many industrialists and exporters especially small and medium enterprises (SMEs) have been facing slowdown in their business operations while shifting to the GST regime - which was introduced on July 01, 2017.

An India Ratings report mentioned on October 05 that transition to the GST regime would significantly affect companies with weak credit profiles because of a short-term liquidity mismatch due to delays in the availability of input tax credit (ITC).

This diwali, demand for products like firecrackers, sweets, clothes witnessed plunge on the back of GST and demonetisation move.

Shopkeepers complained that GST has hit their businesses as there were different rates applied on various products and making charges which has made it difficult for them to convince customers in purchasing it at higher prices.

Modern retailers indicated that there have been a 12-14% increase in sales,  while there were many who insisted that the numbers are nowhere near 2016 figures -which reflects  40% decline.

Recently, the Supreme Court imposed ban on sale of firecrackers in Delhi-NCR.

Assocham survey added that about 35% respondents expressed anguish, resentment and felt that apex court's ban would mar the festive mood as there has been a long tradition of lighting fireworks on the festival of lights - Diwali especially in northern parts of India. Some of them even went on to the extent of terming the ban as ‘unfair.’

Diwali Party Games: Play these games with family and friends this evening

Muhurat Trading 2022 EXCLUSIVE: Why It Should Be The 1st Step In Your Investment Journey - EXPLAINED