The Kanya Sumangala Yojana, designed to benefit the girl child, has benefited over 9.91 lakh girls in Uttar Pradesh through Direct Benefit Transfer (DBT). 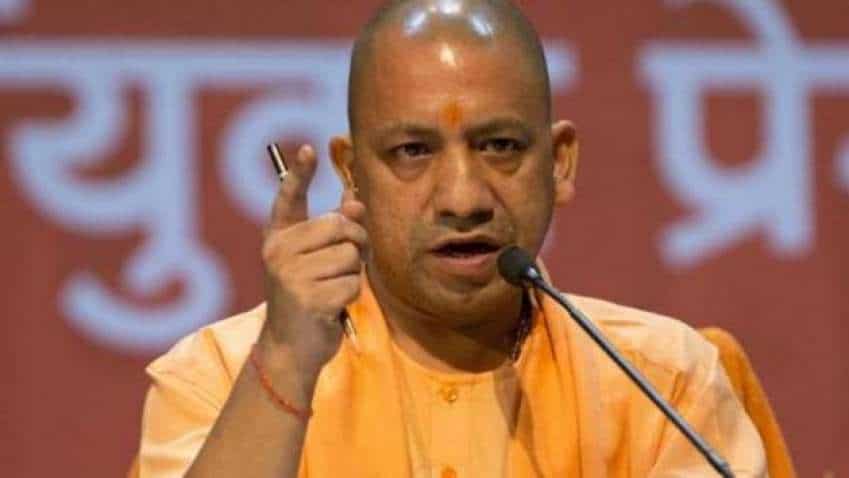 Financial support is provided in a phased manner under this scheme: PTI

The Kanya Sumangala Yojana, designed to benefit the girl child, has benefited over 9.91 lakh girls in Uttar Pradesh through Direct Benefit Transfer (DBT).

The state government spokesman said that more than 1.55 lakh new eligible girl children were added under the scheme with the help of the `Mission Shakti` campaign.

Through the Swavalamban camp organised in the month of August, along with giving information about the welfare schemes such as the Destitute Women Pension Scheme, Mukhyamantri Kanya Sumangala Yojna, Mukhyamantri Bal Seva Yojna, applications of schemes have also been accepted.

New beneficiaries are being added to all these schemes.

Since the implementation of the Kanya Sumangala Yojana on April 1, 2019, around 9.91 lakh beneficiaries have received the advantage under this scheme in the state.

Aiming to establish an equal sex ratio, curbing female feticide and child marriage in the state and linking daughters with education, the scheme envisages payment of Rs 15,000 to a girl over a period of about 15 years, starting from the time of her birth with the last instalment paid when she gets admission to graduation or diploma course.

Financial support is provided in a phased manner under this scheme.

Chief Minister Yogi Adityanath has also provided a shield to the destitute women.

After the death of their husband, around 29.68 lakh women of the state have been paid under the destitute women pension scheme. At the same time, 1.73 lakh eligible new beneficiaries have been added in the year 2021-22.

The spokesman said that "Flagship campaigns like Mission Shakti 3.0 in the state are testimony of the fact that the chief minister has put the welfare of women and girls on the top priority."