GST has been launched since July 01, 2017 and India Inc has been asked to registers under the regime before August 15, 2017. However, many industry and exporters faced various problem since the launch of this regime. 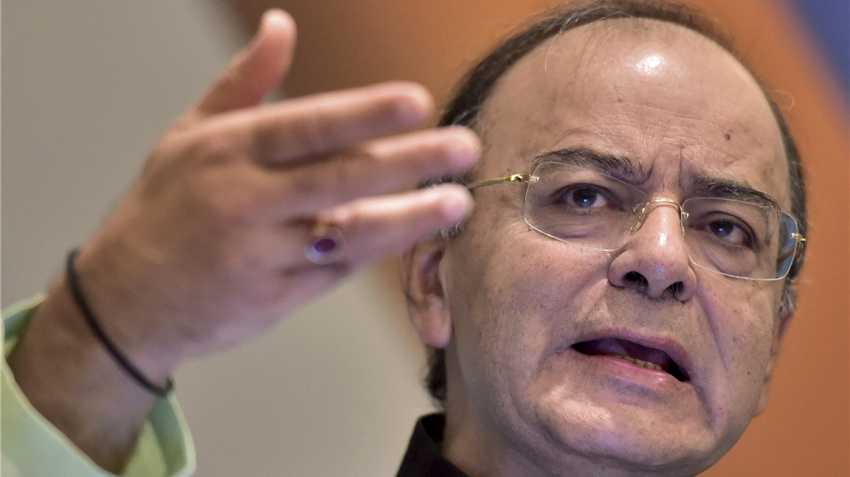 Finance Minister Arun Jaitley on Thursday will meet industry representatives along with exporters for discussing various issues faced by them related to Goods and Services Tax (GST).

A PTI report mentioned that industry representatives would raise issues such as input tax credit and also timely refund of duties paid by exporters.

Reportedly, representatives like Ficci, CII, Federation of Indian Export Oragnisations (FIEO) and FISM are expected to be attending the meeting with the finance minister.

Earlier FIEO had mentioned that GST has caused serious financial problems to exporters. Many of them are at the verge of closure due to draining of working capital, since blockage of funds on account of GST was exorbitant.

On September 27, the commerce and industry minister Suresh Prabhu tweeted saying, "We are working very closely with other ministries to address problems faced by exporters. Discussed with (Finance Minister) Arun Jaitley ji again for GST and exports."

India's exports witnessed a double digit growth of 10.29% after a gap of three months to $23.81 billion in August, on the backdrop of rise in shipments of chemicals, petroleum and engineering products.

As per the data released by the government, the revenue collection based on the filing in August, has dropped.