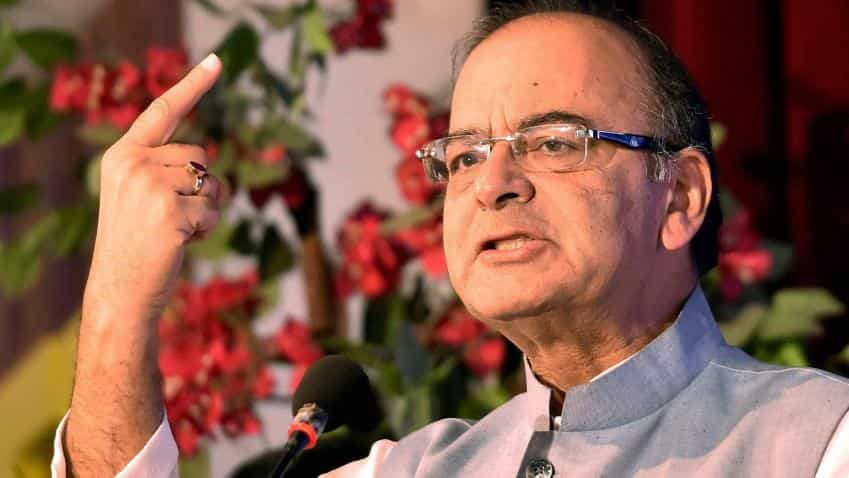 Finance Minister Arun Jaitley arrived here today on a six-day visit during which he will meet Japanese Prime Minister Shinzo Abe as well as several key investors to sell the India growth story.

During his visit, he will meet SoftBank CEO Masayoshi Son to discuss investment opportunities India presents to the Japanese telecom giant. SoftBank has already made a string of tech investments in India and has announced plans for raising it to USD 10 billion over the next decade.

Meeting with Abe is planned for tomorrow when he will also attend the 22nd International Conference on 'The Future of Asia' organised by Nikkei Inc.

On May 31, he would participate in 'The Future of Asia' conference and in the afternoon he will deliver keynote address at the roundtable on National Investment & Infrastructure Fund (NIIF).

The government is looking at attracting investors to the Rs 40,000-crore NIIF, which is an investment vehicle for funding commercially viable greenfield, brown-field and stalled projects. It will have 49 % holding in NIIF and the rest will be of private investors.

He will also meet CEOs at a meeting organised by the Japan-India Business Cooperation Committee next day and address the Institute For International Economic Studies (IIES) Symposium on Indian economy.

Jaitley will leave for Osaka on June 1 evening and the next day deliver a Lecture on 'India: Political, Social and Economic Change' at Osaka University.

Later in the evening, the minister will participate and address the Make in India Investment Promotion Seminar and meet select Japanese CEOs and CII delegation.

On June 3, Jaitley will return to Tokyo for more meetings including with officials of Sumitomo Mitsui Banking Corp and Eastspring Investments.

The Finance Minister will return home on June 4.