International Monetary Fund (IMF) hints that rising global trade tensions could have a negative impact on growth by creating uncertainty and thereby dampening investment, including foreign direct investment (FDI). However, IMF observes that a slowdown in global trade and lower oil prices could obviate the need to further rate hikes in India. 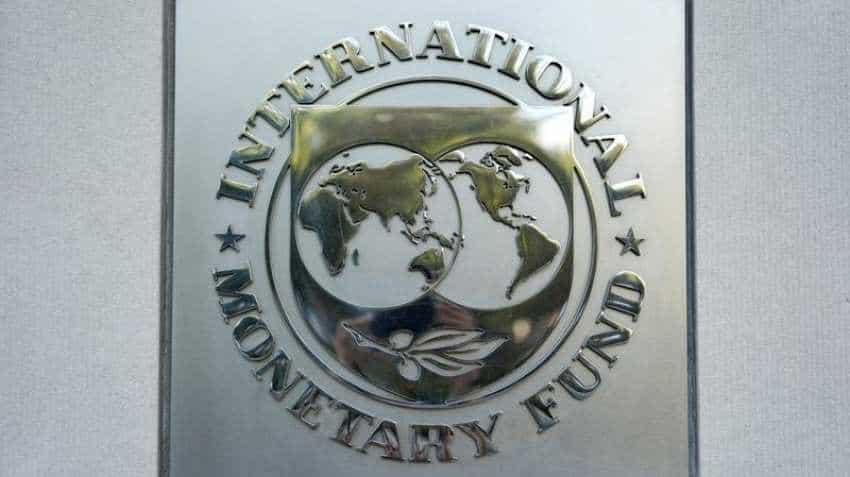 IMF hints that rising global trade tensions could have a negative impact on growth by creating uncertainty and thereby dampening investment, including FDI. Image source: Reuters

On risk of fiscal slippages impacting GDP
Fiscal slippage could have a negative impact on growth by raising the government’s borrowing requirement and thereby leading to higher interest rates in the economy. However, the government continues to reiterate its commitment to the fiscal deficit target in the FY 2018/19 Budget. Rising global trade tensions could have a negative impact on growth by creating uncertainty and dampening investment, including FDI. However, higher oil prices could also have an impact on growth by reducing demand for other goods, including tradable and non-tradable goods produced in India.

On increasing CAD & falling exports
India’s current account deficit (CAD) has been widening because the rising merchandise exports and the burgeoning inflow of remittances are not enough to offset the rise in oil imports and non-oil imports. In 2017, capital inflows were strong, including from FDI. These inflows helped to finance the current account deficit and allowed the Reserve Bank of India (RBI) to build up its international reserves while also allowing the rupee to appreciate. In recent months, the current account has widened and capital flows to India have moderated (though FDI inflows remain strong), in line with a moderation of capital flows to other emerging market economies. However, the RBI has responded to these developments by drawing on its international reserves while also allowing the rupee to depreciate.

On impact of depreciating rupee and soaring fuel prices
The external pressures seen in recent weeks indeed present difficult trade-offs. In the event of further increases in external pressures, the recommendation for emerging market economies like India is typically that the exchange rate should remain the main shock-absorber, supported by tighter fiscal and monetary policy as needed.

On the possibility of RBI hiking rates
The adoption of the inflation-targeting monetary policy framework has helped to steer down inflation in India. The Monetary Policy Committee opted to increase the policy repo rate by 25 basis points (bps) in each of its last two meetings in view of the fact that headline inflation was forecasted to return to the upper half of the target band (4% CPI inflation 2%) over the medium-term without further monetary tightening. However, a slowdown in global trade and lower oil prices could obviate the need to further rate hikes.

On whether India could benefit in the ongoing trade wars
Economies in Asia, including India, have benefited considerably from the rapid growth of global trade in recent decades. Although a relatively closed economy, India would also be adversely affected by a slowdown in global trade. Lower commodity prices could indeed reduce the CAD and boost domestic demand.

Not dissatisfied with functioning of RBI, Arun Jaitley says in Lok Sabha