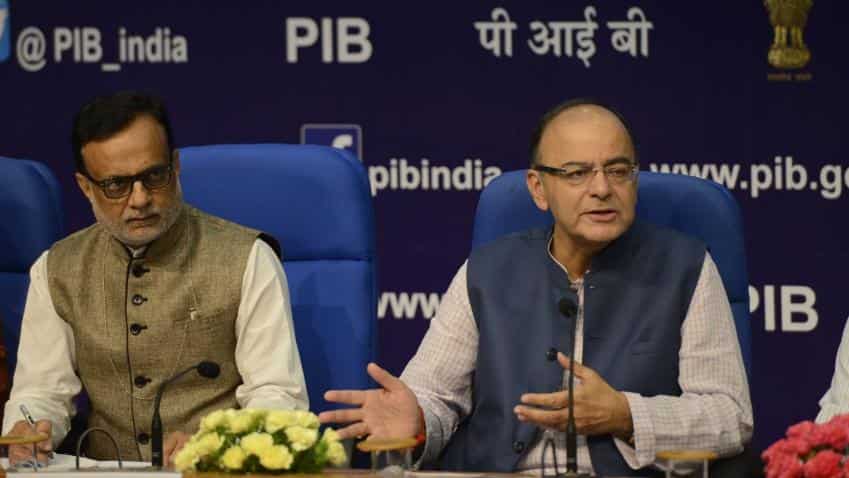 The India of 2017 is different from the India of 1962, Defence Minister Arun Jaitley said on Friday, a day after China asked New Delhi to learn from its 1962 military debacle.

"If they are trying to remind us, the situation in 1962 was different, the India of today is different," Jaitley said at India Today`s Midnight Conclave in response to the reported remark by the People`s Liberation Army (PLA) spokesperson.

China warned India on Thursday that it will escalate the current border row if Indian troops did not withdraw from "Chinese territory" and told New Delhi not to "clamour for war".

Jaitley said that Bhutan government had made it clear that China was trying to claim Bhutanese land and said this was "absolutely wrong".

"After the statement of the government of Bhutan, I think the situation is absolutely clear. It is Bhutan`s land, close to the Indian border, and Bhutan and India have an arrangement to provide security.

"Bhutan itself clarified ... China is trying to alter the present status-quo. After this, I think the issue is absolutely clear. To say we will come there and grab the land of some other country is what China is doing and it is absolutely wrong," the minister said.

Jaitley`s comment came amid a stand-off between Indian and Chinese troops in Dokala area close to the Siliguri corridor that connects the rest of India to its north-east.