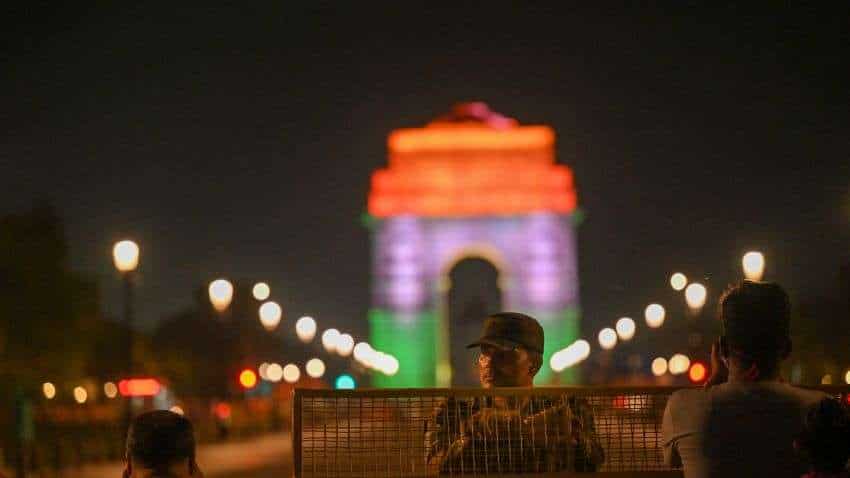 India Gate Independence Day 2022 celebrations: As India celebrates its 76th Independence Day on Monday, signifying India’s long-fought victory and reminding us of the valiant men and women who laid their lives during the freedom struggle, several ASI monuments including the India Gate in Delhi were illuminated in Tricolour lights.

India Gate was built by the British government in memory of the British Indian Army soldiers who lost their lives between 1914-1921. The iconic structure is located astride the Rajpath.

The monument attracts tourists across the country and the world. On the occasion of Independence Day, people throng India Gate to gate a glimpse of the structure. The nearest metro station near the India Gate is Central Secretariat.

On August 15 as well, India Gate will light up in Tricolour.

Meanwhile, President Droupadi Murmu, Vice President Jagdeep Dhankar, Prime Minister Narendra Modi and others have greeted the people of India on the occasion of Independence Day.