Import of Chinese tyres has started to decline: ATMA

"Now you can say the Chinese imports have become less than half. During the demonetisation month (November 2016), it dropped by 20 per cent. GST coupled with anti-dumping duty, it has started to sink further," ATMA chairman Satish Sharma told reporters here. 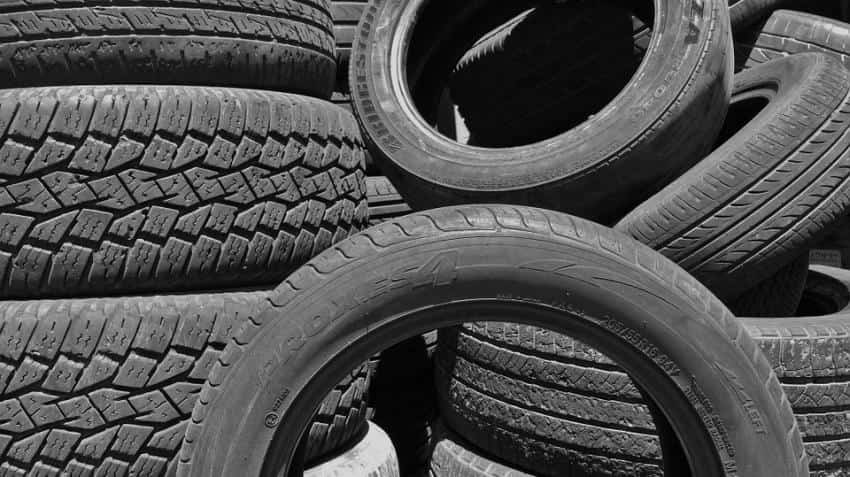 The note ban in 2016, introduction of Goods and Services Tax (GST) and anti-dumping structure have resulted in a decline in import of Chinese tyres, the chairman of Automotive Tyre Manufacturers Association said.

"Now you can say the Chinese imports have become less than half. During the demonetisation month (November 2016), it dropped by 20 per cent. GST coupled with anti-dumping duty, it has started to sink further," ATMA chairman Satish Sharma told reporters here.

Tyre dealers have become "confident" of not purchasing Chinese tyres as their "profitability" has also crashed, he said.

To a query on the growth of the tyre industry, he said it was pegged at "high single" digit during the current financial year and would be "high double digit" in FY18-19.

"My guess is that the industry this year would see a high single digit (growth) and then it should be in the double digit (as turnover)," he said.

Referring to the recent interaction of ATMA's top office-bearers with Commerce Minister Suresh Prabhu, he said the Minister assured to take care of which can be done and also asked them to discuss again in "board rooms" the difficulties.

"There have been restrictive trade practices which actually spoilt the case even further. They restricted the imports (raw materials) to a few ports. You can bring in through JNPT only. So we expect these things can be taken care of," he said.

He said India signing free trade agreements would also give support to the industry.

Six years on, jury is still out on efficacy of demonetisation

Rs 2000 notes to be banned or not? All doubts cleared! Check latest news, answer directly from Modi government

Zero tolerance! After demonetisation and surgical strike, Modi govt is gearing up for this huge action - Must know for Indians