Housing sales jump over two-fold in Jul-Sep, avg prices up 3% across 7 cities: Anarock

According to property consultant Anarock, housing sales jumped over two-fold during the last quarter on the back of better demand. 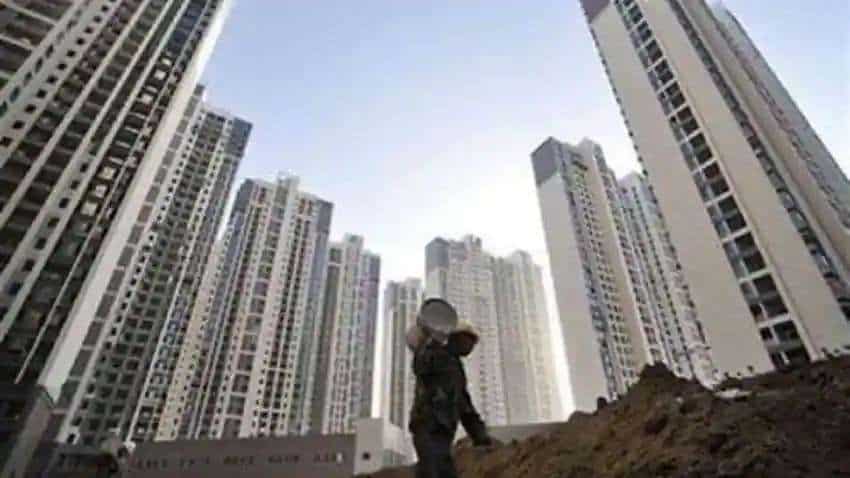 Housing prices appreciated by 3 per cent to Rs 5,760 per square feet in July-September over a year ago period. Source: PTI

Housing sales have jumped over two-fold during July-September period at 62,800 units across seven major cities on better demand driven by low mortgage rates and hiring in IT/ITeS sector, according to property consultant Anarock.

He attributed the jump in housing sales to improved job security and robust hiring in the IT/ITeS and financial sectors, along with record-low home loan interest rates and growing homeownership sentiment.

The fast-paced vaccination drive has helped in increasing site visits by prospective customers.

The MMR (Mumbai Metropolitan Region) residential market witnessed over two fold jump in sales to 20,965 units as against 9,200 units in the July-September period of last year.

Housing sales in Bengaluru rose 58 per cent to 8,550 units from 5,400 units during the period under review.

Housing sales in Hyderabad jumped four times to 6,735 units in Q3, 2021 from just 1,650 units in the corresponding period of last year on increased supply.

Housing sales in Kolkata increased by 99 per cent to 3,220 units during July-September period of 2021 calendar year from 1,600 units in the corresponding period of the previous year.

Housing market in the top seven cities likely to attain NEW PEAK by 2023!