Higher provisioning for bad loans cause PSBs to lose; promise to recapitalize: FM 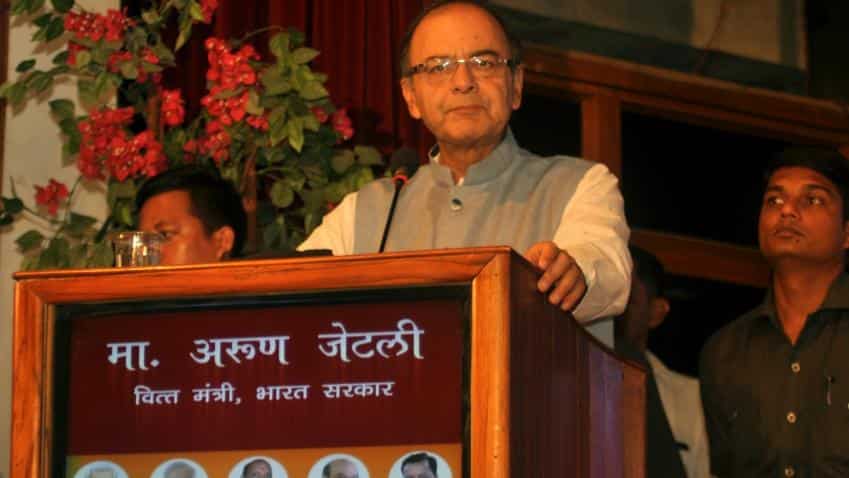 PSBs performance was not so bad in 2015-16 as they made operating profits of Rs 1.40 lakh crore. Image Source: IANS

Public sector banks (PSBs) actually made operating profits of Rs 1.40 lakh crore in 2015-16, he said, indicating that their performance was not as bad as being projected.

Talking to reporters after a high-level meeting to review the performance of the banking sector, Jaitley said the government had earmarked Rs 25,000 crore for recapitalisation of the state-owned banks and would provide more funds if needed.

"The overall operational profit of the PSBs last year was quite significant. It was in the access of 1.40 lakh crore... It is on account of the provisioning that overall the PSBs declared a net loss of about Rs 18,000 crore and a significant amount of provisioning having been made in the last two quarters of the fiscal," Jaitley said.

Besides Non Performing Assets (NPAs) or bad loans, the meeting reviewed the progress of financial inclusion schemes like Stand-up India and Mudra, credit flow to the industry and expansion of the banking sector.