Here are the extended due dates for filing returns for GST

The GST Council once again decided to extend the deadline in filing of GST returns as there have been complaints of difficulties being faced due to technical gliches on the GST website. 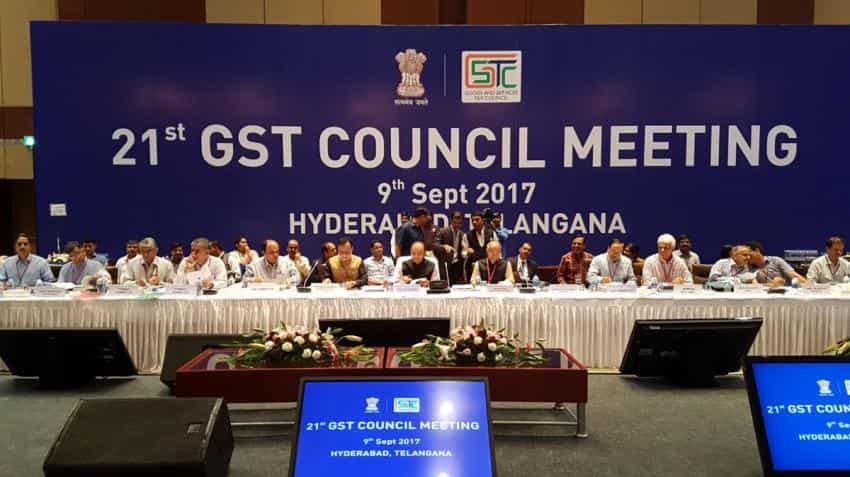 The GST Council on Saturday decided to extended the deadline for filing of the returns. The council said that in view of the difficulties being faced by taxpayers in filing their returns, they have approved for revising the schedule of filing of GST for the month of July.

The dates for filing returns of GSTR-4 for the tax period of July to September 2017 remains unchanged as the due date is October 18.

“For registered persons with aggregate turnover of more than Rs. 100 crores, the due date shall be October 3, 2017,” the Finance Ministry said in a statement.

The filing of GSTR-6 has been revised to October 13.

The GST filing official website has been facing many technical glitches as a result it has created confusion among traders. As a result the GST Council has had to extend the deadline for the GST filing several times already.

On September 5 itself the GST Council panel had extended the deadline to file GST returns for forms GSTR-1, GSTR-2 and GSTR-3. The three forms relate to supplies made, purchases made and a comprehensive form on GST filing.

The Council had also decided to extend the deadline for the filing of the three returns for the month of August. This too could be postponed with the deadlines for the July itself being extended.

It further said GSTR-3B will continue to be filed for the months of August to December, 2017.

The due date for submission of Form GST TRAN-1 has been extended by one month ie October 31, 2017.

“The registration for persons liable to deduct tax at source (TDS) and collect tax at source (TCS) will commence from September 18, 2017. However, the date from which TDS and TCS will be deducted or collected will be notified by the Council later,” said the Ministry.