Helicopter taxis in UP! To connect prominent destinations across the state; likely to begin from December

The Uttar Pradesh tourism department is preparing to launch helicopter taxi service to connect prominent destinations across the state. 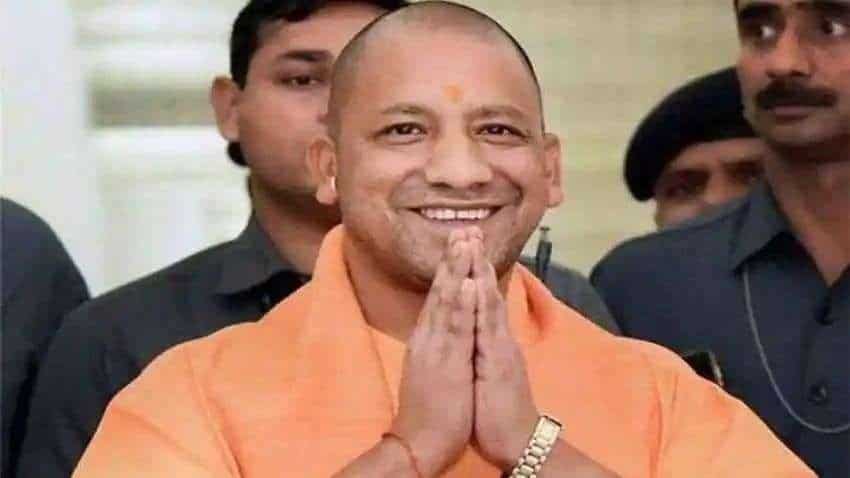 The Uttar Pradesh tourism department is preparing to launch helicopter taxi service to connect prominent destinations across the state.

The service is likely to begin from December this year.

In view of the pandemic when people prefer to avoid travelling in crowded busses and trains, the tourism officials feel the chopper taxi could be a good option.

According to Mukesh Kumar Meshram, principal secretary, tourism and culture, while the heliport in Agra is ready, the process to prepare heliports at other important tourist places is underway.

The project would be based on the private-public partnership (PPP) model and to find suitable private players, a consultant would be appointed within two weeks.

"Most of the tourists, especially foreigners, visit Agra to see the Taj Mahal because of good connectivity but same tourists skip equally important other tourist destinations due to poor connectivity. The helicopter taxi service would prove an advantage for such tourists," he said.

Official sources said that the service will ensure tourists reach destinations and return the same day.

Besides a heliport near Agra airport, Meshram said the government already had an airport at Vindhyachal, Prayagraj, Lucknow and Varanasi.

According to officials, an Agra-like heliport with basic amenities to run the service is also being constructed at Mathura and Prayagraj.

Similarly, helicopter taxis would also be available for tourists to Buddhist sites in Bodhgaya and Kushinagar.

UP govt to distribute free smartphones, tablets to one crore final year students

ICICI Bank embarks on a journey from Bank to BankTech, says Sandeep Batra