GST switchover: Renaming CBEC as CBIC may take a while 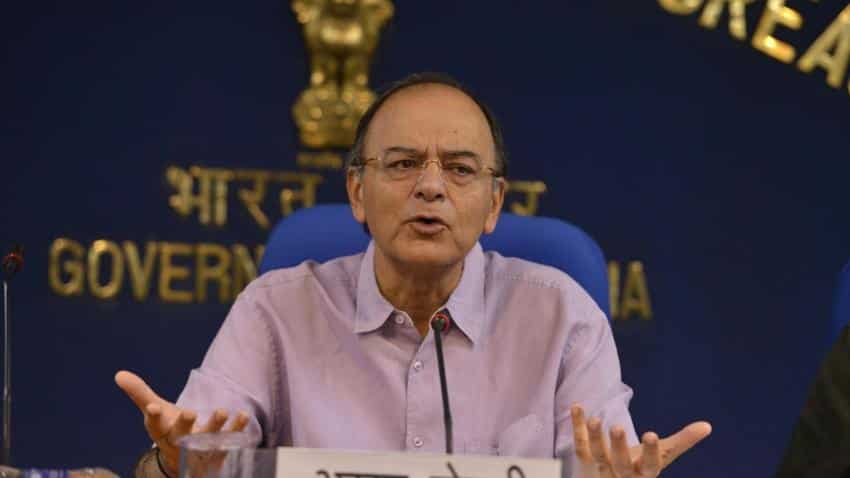 Rechristening the Central Board of Excise and Customs (CBEC) may not come about immediately as the revenue department may introduce amendments to at least five Acts only in the upcoming monsoon session next month.

With excise duty alongside nearly a dozen other central and state levies being taken over by the Goods and Services Tax (GST), the ambit of the CBEC is set to change and widen.

So far, it has administered central excise and Customs duties.

Finance Minister Arun Jaitley in late March had approved the re-organisation of field formations of the CBEC for implementation of GST, as per which the body is being renamed as the Central Board of Indirect Taxes and Customs (CBIC).

This requires legislative approval as the government has to amend the mother Act, which is the Central Boards of Revenue (CBR) Act, 1963.

Also, amendments are required in the Central Excise Act, 1944, the Customs Act, 1962, and more recently notified the Central Goods and Services Tax (CGST) Act and the GST Compensation (Compensation to States) Act, among others.

"The amendments would be necessary in these Acts as the Central Board of Excise and Customs is mentioned in certain provisions. This has to be replaced with CBIC. Besides, there will be certain other Acts which mention CBEC. We also have to put in one line in the amendments that wherever CBEC is mentioned, it will be replaced automatically by CBIC," an official told PTI.

The amendments may be introduced in the monsoon session of Parliament, which is slated to begin from July 17.

Since the CBR Act provides for constitution of separate boards of revenue for direct taxes and excise and Customs, the name of CBEC has to be replaced with CBIC in the Act.

Also, the Customs Act refers to the 'board' as the Central Board of Excise and Customs constituted under the CBR Act, 1963.

The CGST Act and the GST (compensation to states) Act mention CBEC while the Integrated GST (IGST) and the Union Territory GST (UTGST) talks of only 'board' without elaborating.

With legislative approval not in place, the CBEC has been notifying certain sections of CGST and IGST Acts as a precursor to the rollout of GST from July 1.

It has already notified 18 sections in the CGST Act and six of the IGST Act and come out with final rules under the new indirect tax regime.

While a section of officials in the revenue department believe that renaming of the CBEC is not that urgent and the amendments can be taken up in the Budget session, as the focus should right now be on reducing hassles in the new regime, some feel it needs to be done as soon as possible, the official said.

As per the reorganisation plan, the proposed CBIC will supervise the work of all its field formations and directorates and assist the government in policymaking in relation to GST, continuing central excise levy and Customs functions.

The CBIC will have 21 zones and GST Taxpayer Services Commissionerates.

The biggest indirect tax reform since Independence, GST will replace 16 different levies, including excise, Customs, service tax and VAT, and transform India into a single market for seamless transfer of goods and services.