GST tax slabs have turn out to lower in economic class tickets, while higher in business class tickets. However, analysts feels migration to GST would be largely neutral for airline sectors. 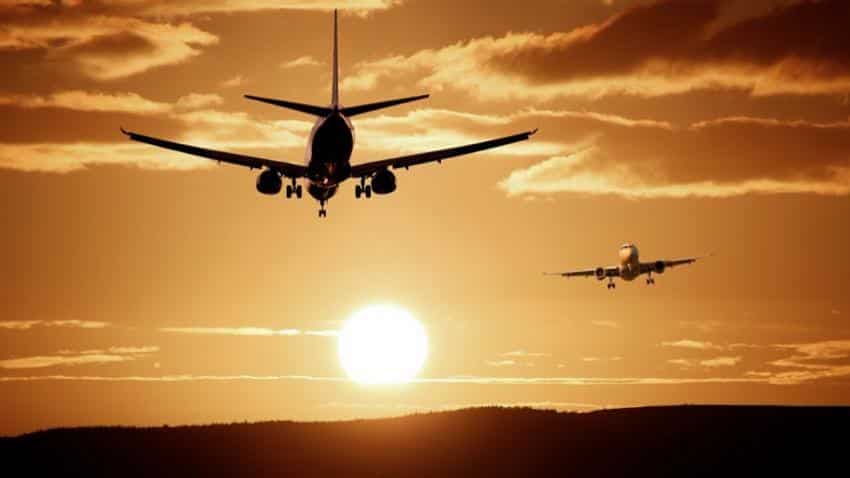 With airlines in India doing brisk business over the past few years on the back of rising incomes and cheaper air tickets due to low oil prices, Goods and Services Tax (GST) is likely to impact air travel.

If you are a frequent flier, you will witness effects of GST tax rates on your airfares henceforth.

GST council has lowered the tax rate in economy class flight ticket to 5% from previous service tax of 6%.

However, it increased business class tickets at a GST tax slab of 12% versus previous service tax of 9%.

Moreover, airlines can only claim input tax credit (ITC) on input services for the economy class, while in case of business class they can claim ITC for spare parts, food items and other inputs excluding cost on aviation fuel turbine (ATF) as it falls under purview of GST.

ALSO READ: GST Rollout: This is what you will pay for movie tickets, airline & railway tickets, footwear, cab rides and mobile phones

The government has also levied a GST of 5% on lease rentals paid by airlines.

A major portion of the airline's revenue is generated from economy class as this segment offers higher amount of seats.

Ashish Shah and Jiten Rushi,  analysts at IDFC Securities believe that migration to the GST regime would be largely neutral for the airline sector.

In ICRA's view, these rates changes are not material, and should not have any major impact on the air passenger growth. However, the lowering of tax rate on economy class travel is line with the focus of the Ministry of Civil Aviation to make flying affordable for masses.

Ashutosh Somani and Nitin Agarwala, analysts at JM Financial expect economy tickets to benefit by 1% (6% to 5%). However, tickets other than economy to be costlier by 3% (9% to 12%).”

As per ClearTax, increase in business fare would be minimum and will  probably not enough to deter business travellers from their travel plans.

While these airlines can use input credits to offset the tax liability - which arises from procurement of goods and service.

PricewaterhouseCoopers (pwc), in its earlier report said, “The carrier would need to have invoice-wise details of services rendered to passengers so as to pass the input tax credit of the GST charged to such business entities. Given the ecosystem of the GST Network for passing credit, carriers would need to upload details of tickets sold to B2B customers on the GST Network."

Airlines like Air India, Vistara and Jet Airways have already sent out communications informing their passengers that GSTIN details need to be submitted in order to avail the benefits.

Jet Airways said, “All guests traveling for business and who wish to claim the GST benefit for their travel will be required to complete a one-time registration on our website and enter the relevant details at the time of booking.”

It added, “Guests who have provided their GST details will receive an invoice, which will allow them to claim the GST paid for the ticket.”

One of the key concern could be higher cost the airlines would pay in lease rentals. For airlines operating in India, ATF, lease rentals, maintenance and employee benefit expenses account for over 70% of their cost.

Before GST, cross border aircraft leases carried out by scheduled airlines were not required to pay customs duty, central excise and VAT.

Motilal Oswal in its report said, “INR appreciation along with lower ATF prices and increased air ticket fares should result in sequentially higher profitability for airlines."