GST Rollout: This is what you will pay for movie tickets, airline & railway tickets, footwear, cab rides and mobile phones

Lets see how GST impacts your daily expenses. Purely from a taxation perspective, GST is likely to be neutral. 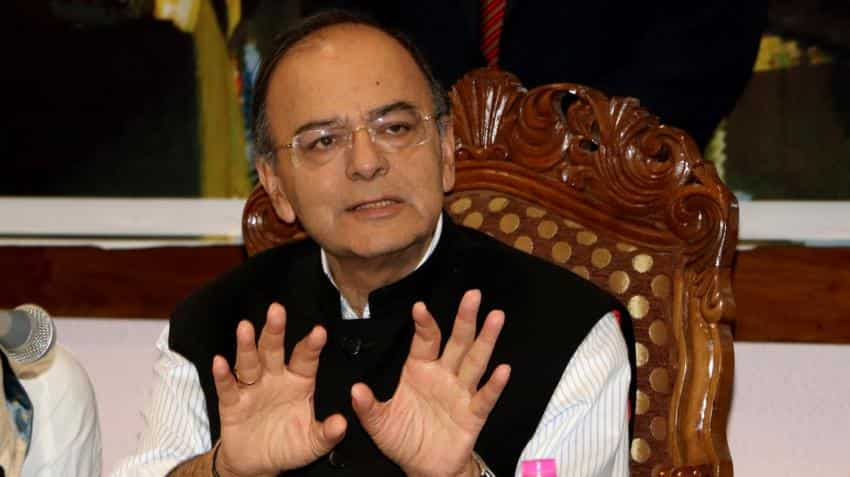 Countdown has begun for the roll out of most awaited Goods and Service Tax (GST) later today. However many are still trying to figure out how it will impact their day-to-day life.

At mid-night (12 am) today, the government will launch India's "biggest ever economic reform" GST.

Purely from a taxation perspective, GST is likely to be neutral.

Set to be launched on July 1, here's how GST will impact your basic expenses. Or is it just myth.

Meanwhile, ready-made garments are brought down from 18.16% to 12%- making them cheaper.

A major portion of the revenue generated from airlines comes from economy travellers - which means the air tickets will be cheaper for them.

AC and first-class train travel has been brought at 5% slab under GST from 4.5% current tax - slightly higher.

After GST, travelling from Ola or Uber cab will become cheaper, as the incidence of tax will come down a bit to 5% from 6% for booking made on cab aggregators like Ola, Uber, Meru Cab and Mega Cab.

At present, entertainment tax are levied by state government and ranges from zero to 110%.

If you are a high entertainment tax state in states like Jharkhand (110%) or Uttar Pradesh (60%), you will only pay 28% tax now, so you are going to pay much less for the ticket. 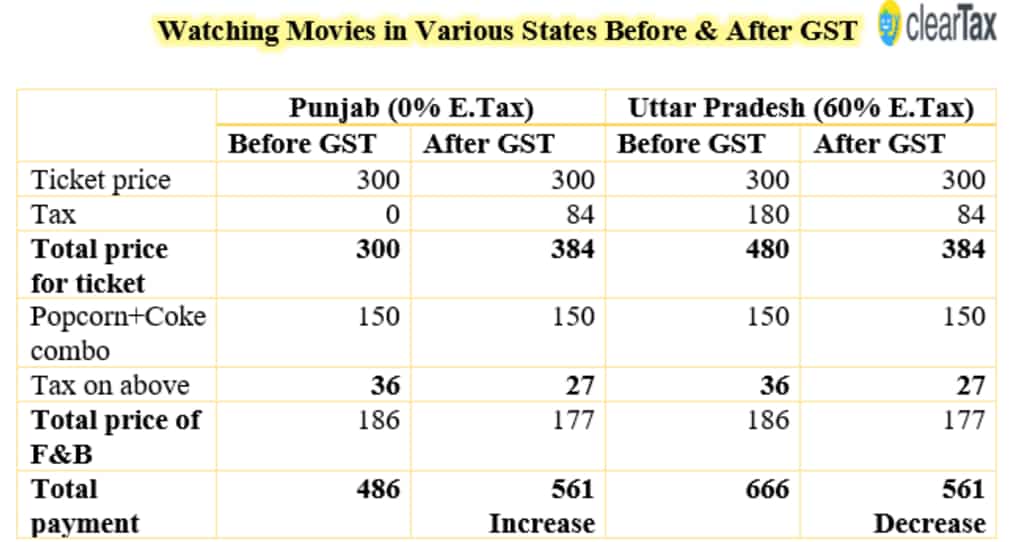 Under this the impact is just Rs 15 in postpaid and Rs 3 in prepaid for mobile users.

On the other hand, mobile phones are brought under GST tax slab of 12% compared to current tax rate of 20.02%.