"Both collection as well as compliance of GST remains low, with the compliance being at around 50 per cent and is unlikely to increase significantly till the complete framework including returns matching, e-way bill, and reverse charges, are implemented fully," it noted. 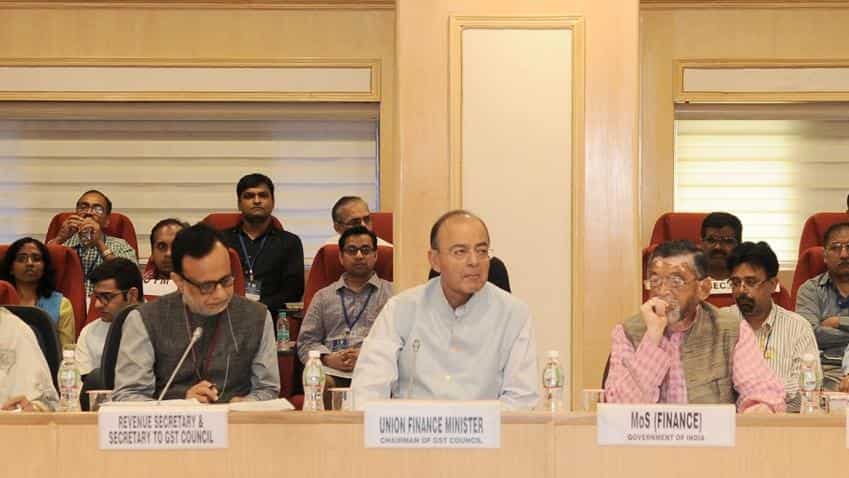 Both goods and services tax (GST) collections as well as its compliance in the first four months since the rollout of the new tax regime remain well below the target, and the situation is unlikely to improve in the near- term, says a report.

This is excluding the Excise duty collections on petroleum products and the basic Customs duty both of which have been on an uptick due to the spike in crude prices, says a report by brokerage Kotak Securities today.

"Both collection as well as compliance of GST remains low, with the compliance being at around 50 per cent and is unlikely to increase significantly till the complete framework including returns matching, e-way bill, and reverse charges, are implemented fully," it noted.

There are around 9.6 million registered taxpayers under GST, including around 1.5 million of composition dealers, who are required to file taxes quarterly.

Total GST collections in October stood at Rs 83,350 crore much below the previous two months, when it averaged at around Rs 92,000 crore each.

But total tax returns (GSTR-3B) in October was nearly 0.7-0.8 million lower than the previous months, till now, the report stated.

"Because of the first time requirement of paying IGST on transfer of goods from one state to another state even within the same company, there was an additional cash flow of IGST in the first three months," the report noted.

"As and when the final transaction of these goods takes place, the credit for IGST is being utilized for payment of SGST and CGST therefore, the inflow of new taxes is low," it explained.

Further it said overall incidence of taxes on most of the commodities have come down under GST after the revision early this month.

Besides the report said implementation of some of the main features of GST such as matching of returns, e-way bill as well as reverse charge mechanism have been delayed, the tax compliance may not be up to the mark.

For the Centre, there has been a significant amount of revenue slippage compared to the budgeted levels. The report indicates that government requires a monthly run-rate including petroleum items of around Rs 75,000 crore from July to March 2018.

The report estimates that average run-rate has been Rs 50,000-55,000 crore, much lower than the required, till now. As per the latest finance ministry data, states' revenue has been fully protected taking the financial year 2016 as the base year revenue and providing for a projected annual revenue growth of 14 per cent.

How will RBI read the upcoming Budget?

Revenue collected under GST in October at Rs 95,000 crore