GST Council’s new developments were not only targeted at transactions but also for giving relief to filers and consumers. 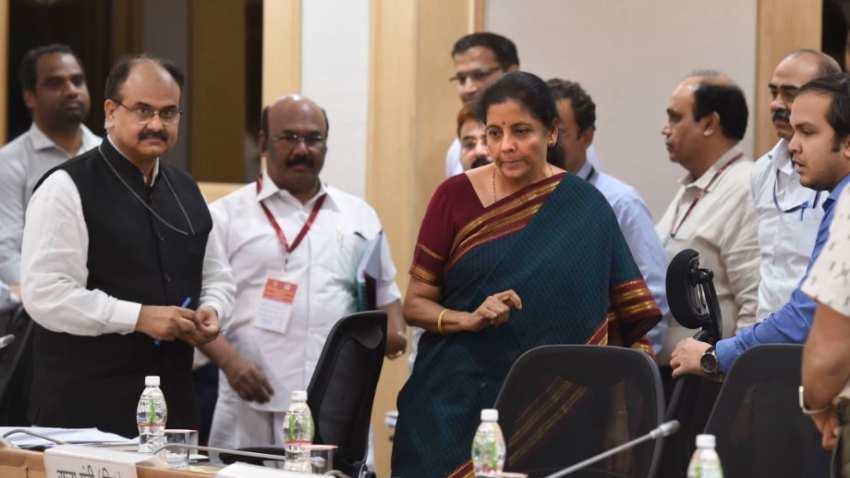 During the 35th meeting of GST Council chaired for the first time by new Finance Minister Nirmala Sitharaman, a host of reforms were announced, especially in regards to GST filing. GST Council’s new developments were not only targeted at transactions but also for giving relief to filers and consumers. Firstly, the GST Council allowed filers to use Aadhaar card as identity proof for GST registration, while approval for penalty upto 10% was imposed on profiteered amount on firms who are not passing on the benefit of rate cuts. Apart from this, the council hinted towards new GST return filing system as well.

Talking about the GST meet, Vivek Jalan, Co-Founder at Tax Connect Advisory Services said, “The 35th Meeting of The GST Council was short but has laid the road map of a more stringent tax compliance regime and mechanism to plug leakage of revenues of the Government. The Council decided to implement the new GST returns from October 2019 and implement E-Invoicing from January 2020. Both these measures would help the Government track the GST transactions more closely and in further details.”

Jalan added, “ Trade and Industry need to gear up for these changes by redesigning their ERP/Accounting Systems to match up to these new returns. A welcome and much-awaited move was also to defer the Annual GST returns and GST Audit till 31st August.”

Key highlights from the meet:

The council extended the tenure for anti-profiteering authority by two years aka till November 2021, while maximum fine of Rs 25,000 or 10% will be levied on firms not passing the GST rate cut benefits.

A pilot-project will be carried for testing e-invoices from next year January 01, before successful implementation. Additionally few proposals were made in regards to reducing GST rate on electric vehicles by bringing them in smaller bracket of 5% from current 12%. Also, chargers for e-vehicles have been proposed to brought down to 12% from existing 18%. Proposals were also that entities will be needed to generate electronic invoices on a government portal for B2B sales, if their turnover is more than Rs 50 crore.

“Further ,there are indications that the GST rate on Electronic Vehicles and Solar Power Generating Systems may be reduced in the near future,” said Jalan.