GST: Companies are most likely to fatten their profits than pass on benefit on lower tax to consumers

Goods and Service Tax which has brought majority of items in the 18% tax slab may not bring down prices of goods. Even though availability of input credits, reduction of logistics cost and streamlining of businesses would theoretically bring down prices, Zeebiz speaks to companies and industry expert to check the reality. 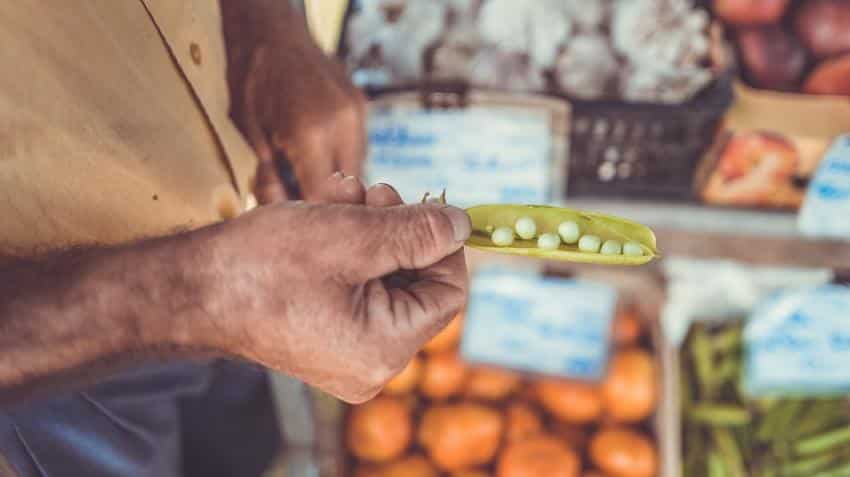 Industry analysts are of the opinion that companies would retain partial indirect tax benefits in order to improve margins and/ or volume of sales. Image Source: Pixabay

One of the key benefits that most people are looking forward to from the Goods and Service Tax rates that are going to be levied post July 1 is the probability of making things cheaper.

With the subsuming of multiple tax rates including Central Sales Tax and the availability of input tax credit by businesses would help in bringing down prices and increasing demand.

“Any reduction in the rate of tax on supply of goods or services or the benefit of input tax credit needs to be passed on to the recipient by way of commensurate reduction in prices. Demand improvement is likely in sectors where such tax reduction will be significant,” Binaifer Jehani, analysts CRISIL research said in a report dated May 19.

Finance Minister Arun Jaitley had decided the tax rates of goods and services under GST which moved many from the taxable bracket to the nil tax bracket and majority of the goods was moved to the 18% tax slab.

Soaps, toothpaste, soups, hotel bookings and even economy class air travel was expected to become cheaper post GST, given that they would be brought to a lower tax bracket.

ALSO READ: GST: A complete guide on products and services getting cheaper or expensive from July 1

However, will this be the case?

“Corporates will pass on direct tax benefits; however, they will aim to retain partly indirect benefits from saving in logistics costs, streamlining of business processes and seamless flow of input credits,” Ravi Adukia, analyst with Nomura said on May 22.

Industry analysts are of the opinion that companies would retain partial indirect tax benefits in order to improve margins and/ or volume of sales.

The analyst further added, “A third option of the companies would be spend the money they are saving on logistics and streamlining of business on more ad spends and promotional offers. So we might anticipate a lot of ‘buy one get one free’ offers which will help companies improving volume sales.”

“A company will not be sticking to one plan per se. They will be mixing it ups,” the analyst added.

Questions to FMCG companies like Godrej Consumer Product Ltd, Nestle, Rasna; retailers like Future Group and even telecom service providers – Reliance Jio, Vodafone, Airtel and Idea Cellular, who said they did not want to participate or did not reply altogether.

“HUL has already communicated that it shall pass on the net benefit from tax rates,” a spokesperson from Hindustan Unilever said.

Speaking on the GST rates, which HUL spokesperson said was ‘broadly in line’ with what they expected, except for laundry detergents and household care products.

“The rates are broadly in line with what we expected basis the strategy outlined by the government barring in laundry detergents and household care products where the rate is at 28% which is in contrast to other daily necessity products such as soaps and toothpaste which are at lower slab,” HUL spokesperson said.

What it boils down to

Majority of the goods and services have been left untouched in the matter of tax levy, analysts said.

“For most manufacturing goods, the finalised GST rates are largely in line with the pre-GST effective tax incidences, so the taxation impact is largely neutral. In sectors such as consumer durables, construction material and fast moving consumer goods (FMCG), the GST rates will be marginally different,” Binaifer Jehani said.

Now even though the government may try and lay down the law when it comes to seeking profits through the abatement of tax, they may not have the bandwidth to do so.

“Steps to check ‘anti-profiteering’ will be difficult to implement and will be retrograde if applied in haste. Government may not have sufficient bandwidth to check/monitor pricing/profitability of entire gamut of tax paying entities,” Nomura’s Adukia said.

He further added, “It is difficult to assess commensurate price cuts due to difficulties in estimating GST benefits.”

Price cuts are determined on industry dynamics, rivalry and competition so GST would not be a major factor in bringing down prices.

“So if you are looking for goods to become cheaper under GST you might as well give up now,” an analyst told Zeebiz.

GST on Rent of residential property, commercial property: All scenarios where this indirect tax is applicable

This is mandatory for businesses with over Rs 20 cr turovner from April 1; check details