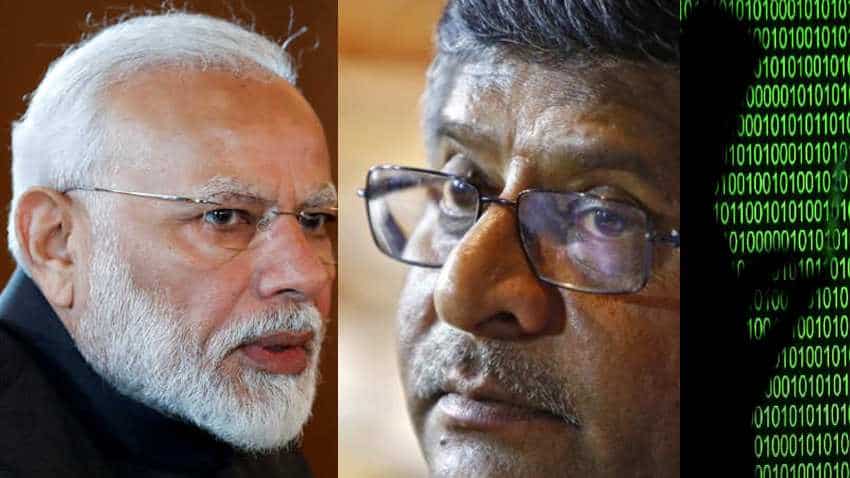 PM Narendra Modi-led Union Cabinet on Wednesday approved the much-anticipated Personal Data Protection Bill and the government will now introduce the bill in Parliament in the ongoing winter session. Union Minister for Information and Broadcasting, Prakash Javadekar, however, did not give any details of the bills to the media, saying details will be discussed first in Parliament, as per a report in IANS.

The proposed law may have a considerable impact on MNCs operating in India, whether with or without a physical presence, due to its data localisation requirements and cross-border data transfer restrictions.

Toeing the European Union's General Data Protection Regulation (GDPR), the government had last year introduced a draft personal data protection bill to regulate the use of individual's data by the government and private companies.

The draft bill, titled The Personal Data Protection Bill, 2018, was prepared by an expert group headed by former Supreme Court judge B.N. Srikrishna. Now there will be norms on collection, storage and processing of personal data, consent of individuals, penalties and compensation, code of conduct and an enforcement model is likely to be a part of the law.

Banks privatisation: RBI article explains why it can be harmful, lists pros and cons