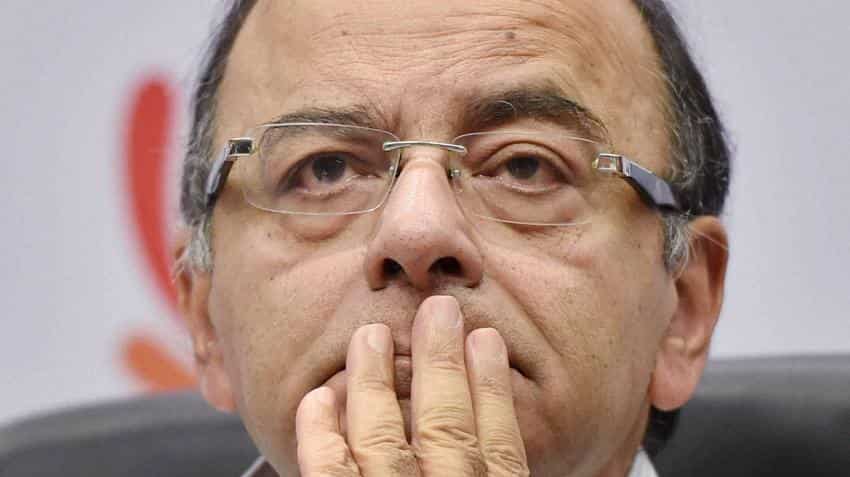 The mop up from indirect tax, which comprises customs, excise and service tax, in April-November period jumped 26.2 per cent to Rs 7.53 lakh crore.

Finance Minister Arun Jaitley said, irrespective of what critics had predicted, figures revealed that till November 30, there is a significant increase in indirect taxes.

"We have also tried to check the figures for the month of November which could have been adversely impacted on account of the currency replacement compared to the November of 2015. On year-to-year basis, in November 2016, for all the three indirect taxes, the collection is much high," he said.

With Rs 5.57 lakh crore already mopped up till December 19, 65 per cent of the budget target stands achieved.

Advance tax payment till the third quarter has gone up by 14 per cent as compared to a growth of 7.3 per cent in the same period of 2015-16 fiscal.

Tax Deducted at Source (TDS) has seen a jump of 15 per cent as compared to 11.43 per cent last year. Also, collection from self assessment tax has soared by 21.14 per cent, as against 6.47 per cent last fiscal-- reflecting results of anti black money measures undertaken by the government.

Between April 1 and December 19, Income tax collection has risen to Rs 2.20 lakh crore, as opposed to Rs 1.82 lakh crore in the corresponding period of previous year.

On indirect tax front, revenue has jumped 26.2 per cent till November 30 with central excise showing a surge of 43.5 per cent and customs of 5.6 per cent and service tax of 25.7 per cent.

"On November 8, the Prime Minister asked the country to support him notwithstanding several inconveniences being suffered by people during the remonetisation period. We are extremely grateful to the people of India who have in very large measure, supported the move," Jaitley said.

Stating that the revenue figures itself are more significant, he said, "notwithstanding what the critics have predicted in all the categories till November 30, there is a significant increase in indirect taxation. In the central indirect taxes, the increase is 26.2 per cent."