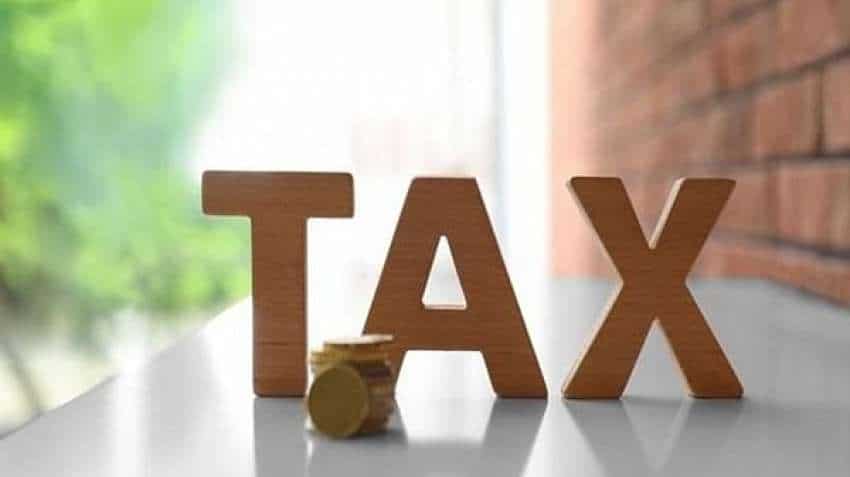 The tax demands made on companies like Cairn Energy and Vodafone will now be withdrawn: PTI

This means that the tax demands made on companies like Cairn Energy and Vodafone will now be withdrawn.

In an exclusive interview with ANI, CBDT Chairperson said, "As far I know, there are four cases. Apart from Cairn Energy, three other cases are WNS capital, Vodafone and there is one more case. So, in total, in excess of Rs 8000 crores will be paid out by way of refund and the refund will be without any interest."

There are other 13 cases where demands have been raised, but they have not yet been discovered.

So It will be a simple refund to be given by the Income Tax department for the payments they have made, they will be refunded in terms of the amendment which has been brought through as and when it is passed, and given assent by the President and becomes law.

`Mohapatra said that we are trying to end the litigation. Bill is passed in Rajya Sabha. Now it will come back to the Lok Sabha for confirmation, after that it will go to the Ministry of Law and then it will be notified.

We will have the new law by early next week, he said. "This has been one of the pain points for the department for a long time."

In 2012, this bill came into the Act. It had its own history. Already, prospectivity in tax law is not bad per se. There has always been this retrospectivity.

"If you remember the history of section 14 A, which came in 2001-02 was amended within two years by issuing a circular, and then also writing down the rules for section 14A by the rule 8 in 2008, but if you come to section 37, it was amended in Finance Act 1998 which was in response to a particular decision of Bombay Tribunal in the case of Pranab Construction, where the Tribunal took a view that the legal payments made to the gangs operative in Bombay building circle, payments made by builders to the goons and anti-social elements, they also could be eligible for a tax deduction.

So to counteract those kinds of interpretations an explanation was inserted in by Finance Act of 1998, but it was a retrospective from 1962," the CBDT Chief said.

"The same was done in the case of Section 9 in the Vodafone case. So, retrospectively, it is not always bad. It all depends on a particular time and context for retrospectivity to kick in," added CBDT Chief.

"In the Vodafone case, after the amendment, which was brought in 2012, it was long felt that decisions by the companies made prior to 2012 should not be adversely hit by the same provisions. So retrospectively, it was reconsidered and the law that was framed in 2012 was not wrong. It has been reconsidered very positively by the Government of India through the amendment," added Mohapatra.

CBDT Chairman denied that the decision of amendment was taken under any pressure.

He said, "The statement of objects and the reasons why the amendment was brought in, has been given very specifically in the Finance Minister`s statement in the Parliament and the amendment is not case-specific, it is case agnostic.

There has been no pressure whatsoever from formal or informal quarters on pushing this amendment through.

"CBDT Chairman said, "It took nine years, a lot of rethinking onto why this amendment was necessary to build confidence and to bring in certainty to the interpretation of tax law. This amendment has been brought in, that has been absolutely no pressure. This amendment is only to make matters clear and unambiguous to the investing community."

"All thanks to the combined leadership, both at the level of the bureaucracy and the government and the political leadership that helped pilot this amendment," Chairman said.

He said, "As far as I can recollect, there has been no opposition to the amendment which has been brought in.

The only issue, which has been raised was for the timing of this amendment, but timing also had been perfect, because the government, all the way wanted the legal processes to run its course.

The Government also realizes that time has come to set right and bring the investors confidence back for making an investment in India.

"Mohapatra said, "An important point in the bill is the undertaking, which will be unilateral unequivocal and will be submitted by the counter-party which specifies that they will withdraw all appeals and all litigations engaged by them on these issues in any forum, in any global forum.

In order to get into the benefits of this amendment, they are not to receive any interest. So, there is no interest payable on the refunds which will be ensuring to them. In order to get the benefit of the scale, this is a part of the agreement deal that the refund will be without interest.