Appointments Committee of the Cabinet headed by Prime Minister Narendra Modi makes all high-level appointments, including that of independent directors 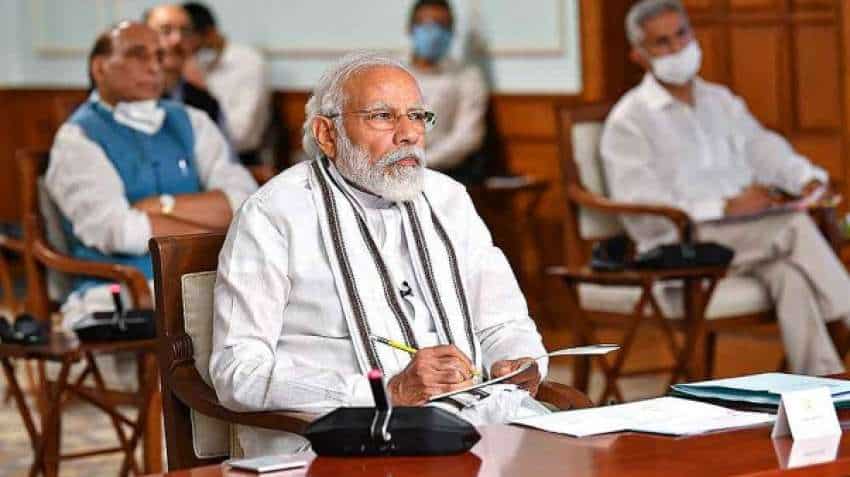 There have been vacancies at the independent director level across the public sector space, leading to regulatory non-compliance, sources said. Source: PTI

The government is expected soon to clear a list of independent directors to be appointed on various public sector banks and financial institutions to meet regulatory norms of corporate governance.

There have been vacancies at the independent director level across the public sector space, leading to regulatory non-compliance, sources said.

A list of eligible persons to be appointed as independent directors has gone to the Prime Minister's Office and it will take a final call soon, the sources said.

Appointments Committee of the Cabinet headed by Prime Minister Narendra Modi makes all high-level appointments, including that of independent directors.

As per the Companies Act 2013, every listed public company shall have at least one-third of the total number of directors as independent directors.

Since many listed public sector banks (PSBs) and some financial institutions (FIs) are short of the mandated number of directors, it is in violation of the Companies Act as well as listing norms of market regulator

Securities and Exchange Board of India, the sources said.

For example, some of the banks like Indian Overseas Bank, Indian Bank and UCO Bank are not compliant with independent director norms.

Except for State Bank of India (SBI) and Bank of Baroda, the position of chairman in most of the state-owned banks is vacant. The posts of workman director and officer director, representing the employees and officers of the banks, respectively, have been vacant for the past 7 years.

There are 12 public sector banks, four public sector general insurance companies, and one life insurance firm. Besides, there are some specialised insurance players like Agriculture Insurance Company of India Ltd.

In addition, there are state-owned financial institutions like IFCI, IIFCL, ECGC Ltd and EXIM Bank.

The Boards of Directors of nationalised banks are guided by the provisions of Section 9 of the Banking Companies (Acquisition and Transfer of Undertakings) Act, 1970 and Nationalised Banks (Management and Miscellaneous Provisions ) Scheme, 1970.

Dalal Street Corner: Markets see biggest fall since April 2021, five factors to watch out – what should investors do on Tuesday?