The decision comes in the wake of requests by state governments/UTs to continue the procurement process, the statement further read. 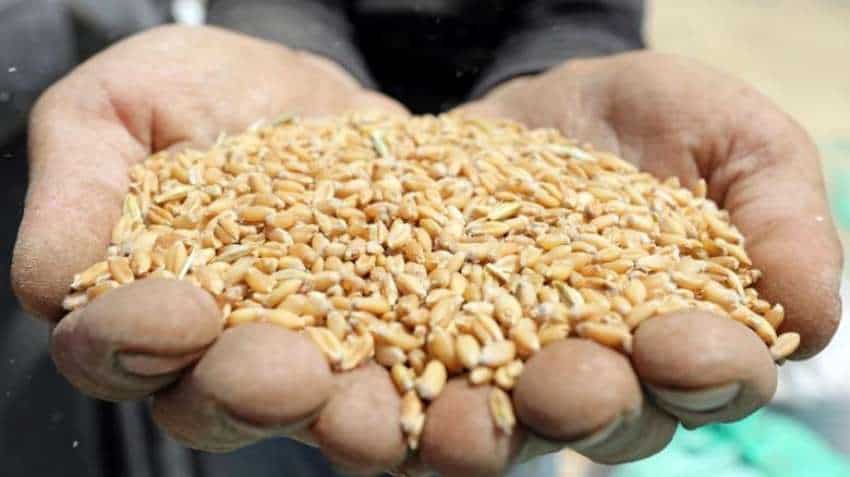 The central government on Sunday has asked wheat-producing states and union territories to continue wheat procurement till May 31, 2022, an official statement said.

The Food & Public Distribution and Consumer Affairs Ministry has also directed FCI (Food Corporation of India) to continue with wheat procurement under the central pool. The extended period is expected to benefit farmers.

The decision comes in the wake of requests by state governments/UTs to continue the procurement process, the statement further read.

The wheat procurement under the central pool has been less during the ensuing RMS 2022-23 corresponding to the previous RMS 2021-22, mainly due to the higher market prices than MSP, wherein farmers have been selling wheat to private traders, the statement read.

It further added that the central government had on 13th May decided to restrict the export of wheat to rein in high prices of wheat, except in case of an irrevocable letter of credit and requests from neighbouring/food-deficit countries.

On Saturday, the government with immediate effect has banned wheat exports as part of measures to control rising domestic prices, according to official notification.

The Directorate General of Foreign Trade (DGFT) said in a notification dated May 13, that the export shipments, however, for which irrevocable letters of credit (LoC) have been issued on or before the date of this notification will be allowed.