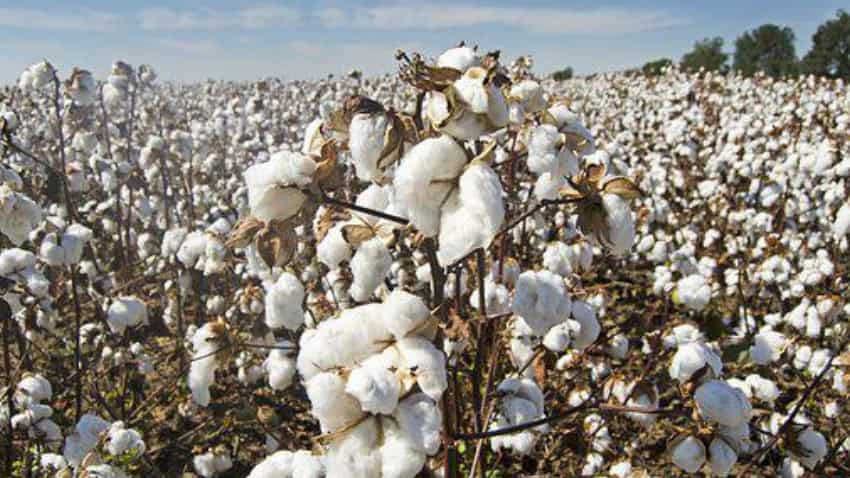 This will also allow the textile importers to import cheap cotton and store it until the season in India begins. Pic; pixabay

The central government has decided to extend the relief in custom duty and agriculture cess given to textile importers on import duty till 31 October.

It must be noted that the earlier exemption given on 13 April this year was supposed to last till 30 September.

Commenting on the topic, Zee Business's Tarun Sharma said that Textile importers were looking to capitalize on this as Cotton prices are already at 6-month low.

Secondly, the government's decision to extend the relief by extending the date for the exemption in custom duty and agriculture cess on import will help their business.

This will help in import as the international prices are also down, said Sharma.

Finally, he also added that this will also allow the textile importers to import cheap cotton and store it until the season in India begins.

Commodities including crude oil, metals and cotton facing heat; know what is pulling prices down

Textile sector in focus now! Know what is driving it, which stocks to focus on now?

Government waives off customs duty on cotton till September 30; move aimed to bring down cloth prices